This is observed as Columbus Day in the United States.

In 1918, Sgt. Alvin York of Tennessee became a World War I hero by single-handedly capturing a hill in the Argonne Forest of France, killing 20 enemy soldiers and capturing 132 others.

In 1919, The U.S. Congress passed the Volstead Act, prohibiting the sale or consumption of alcoholic beverages.

Also in 1919, the first U.S. transcontinental air race began with 63 planes competing in the round-trip aerial derby between California and New York. Each way took about three days.

In 1967, Argentinean-born Communist revolutionary Ernesto Che Guevara, an important figure in the 1959 Cuban revolution, was killed while leading a guerrilla war in Bolivia.

In 1990, at least 17 Muslims were killed by Israeli police in rioting on the Temple Mount, the third holiest site in Islam.

In 1991, a U.S. federal judge in Anchorage, Alaska, approved a $1 billion settlement against Exxon for the Valdez oil spill.

In 1993, the U.S. Justice Department, in its report on the 51-day siege at the Branch Davidian compound near Waco, Texas, concluded the cult had caused the fire that destroyed the compound, killing at least 75 people.

In 1998, the U.S. House of Representatives voted 258-176 to begin impeachment hearings against U.S. President Bill Clinton.

In 2001, the United Nations and Secretary-General Kofi Annan shared the Nobel Peace Prize.

In 2003, some $19 billion in peach-colored, redesigned $20 bills made their official debut across the United States.

In 2004, for the first time the Nobel Peace Prize went to an African woman, Dr. Wangari Maathai, an environmental activist from Kenya.

In 2005, a death toll close to 40,000 was reported in India and Pakistan after an earthquake measuring 7.6 on the Richter scale struck the area.

In 2007, British Prime Minister Gordon Brown announced that half of the 5,000 British troops stationed in Iraq would be removed by the end of 2008.

In 2008, a Nepal Yeti Airlines plane, carrying a dozen German tourists and others on a flight from Kathmandu to Lukla, crashed near Mount Everest, killing 18 people. One crewman survived.

In 2010, former U.S. Marines Gen. James Jones, U.S. President Obama's national security adviser, announced his resignation reportedly because of statements made to the media about Obama's policies on Afghanistan and Pakistan. Jones was replaced by his deputy, Thomas Donilon.

In 2011, the head of the U.S. Energy Department's loan program, Jonathan Silver. resigned amid a fiscal firestorm over Solyndra, a solar energy company that filed for bankruptcy after receiving a $535 million federal loan guarantee.

Also in 2011, a speeding bus overturned on a North China expressway and collided with a car, killing 35 young people.

A thought for the day: French actor Sarah Bernhardt said, "Permanent success cannot be achieved except by incessant intellectual labor, always inspired by the ideal." 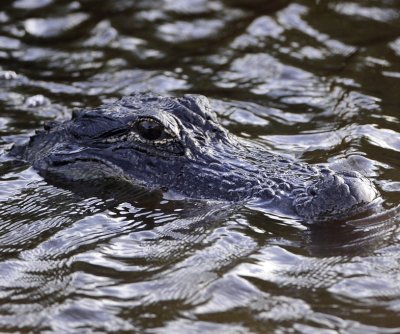 Odd News // 4 hours ago
Goat, police dog facing off in race for Vermont town's 'pet mayor'
Jan. 29 (UPI) -- A Vermont goat elected "pet mayor" of his town is facing a challenge from a police K-9 dog in the upcoming election.

Odd News // 5 hours ago
Hotel offers free stays for 18 years to couples who conceive during special
Jan. 29 (UPI) -- A Canadian hotel is offering an unusual Valentine's Day special with an even more unusual kicker -- 18 years of free stays if the first stay leads to a baby. 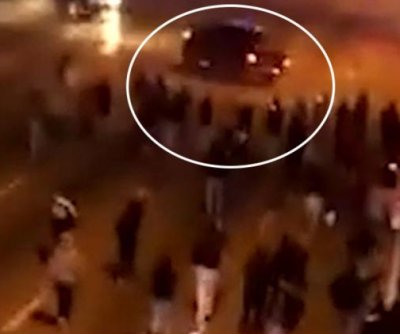 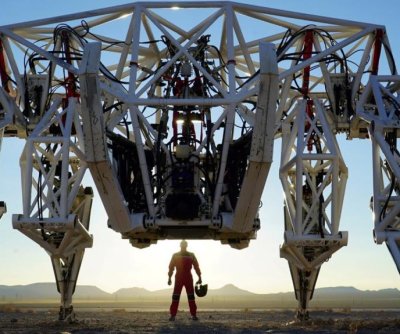