LONDON, Sept. 14 (UPI) -- A British real estate agency said a mansion with 45 bedrooms is being listed for a record-setting $487.38 million.

Oliver Hooper of real estate agency Huntly Hooper said the 60,000 square-foot London mansion is the only one of its kind on the market and would beat the record $227.42 million for a home in Britain if it fetches anywhere near its asking price, The Sun reported Friday.

"The property is one of London's most unique residences and really only comparable to two others," Hooper said. "Those are Bridgewater House next to St James's Palace, which is owned by the Latsis family, and Dudley House, in Mayfair owned by Sheik Hamad bin Khalifa Al Thani, who is the emir of Qatar.

"As Bridgewater House and Dudley House are not for sale, I suspect this will be the only chance to get a house of this size in the area for a good number of years." 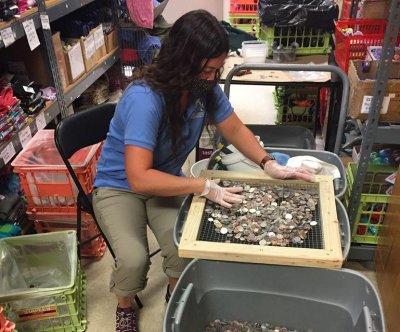 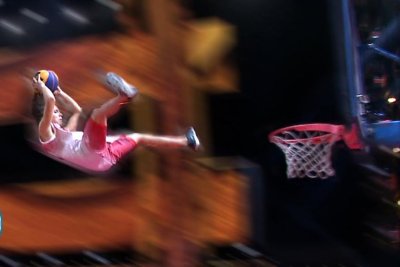 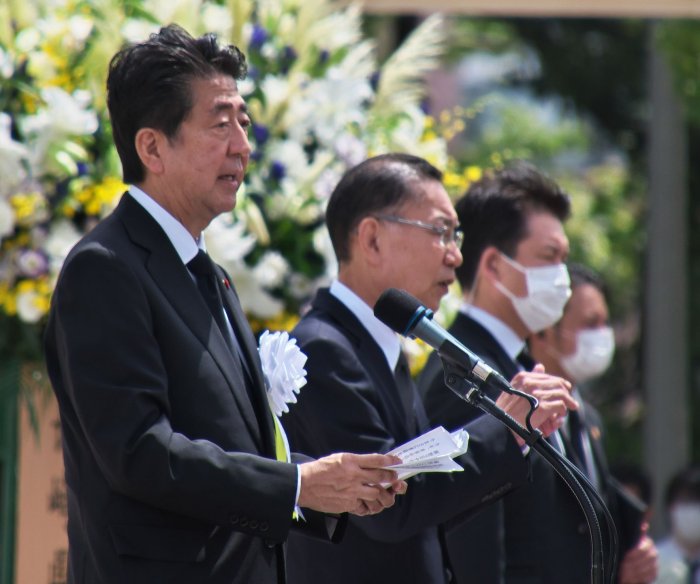