Doctors at the Saint-Privat de Beziers clinic in Herault said the boy wondered why his leg was not healing properly after the May bicycle crash. This week, doctors discovered a nearly 3-inch long brake lever lodged deep in his leg, The Local.fr reported Friday.

The boy, whose name was given only as Dylan, underwent surgery this week to remove the foreign object. 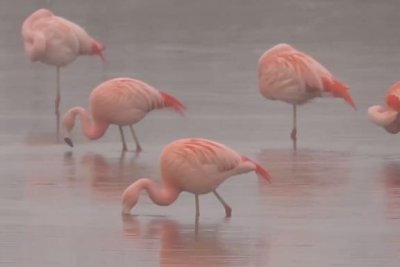