LAWRENCEBURG, Ky., April 27 (UPI) -- A Kentucky teenager who allegedly scored a pot deal over the Internet was arrested after the package arrived at the wrong house, police said.

Bryant had the contraband sent to him under the false name of David Smith but it was sent to the wrong address.

Lawrenceburg police officer Josh Satterly said the resident opened the package without looking at the intended address and after discovering the marijuana, called police who called the postmaster who sent out a postal inspector, gamepolitics.com said.

Bryant allegedly admitted to police he had paid $2,300 for the marijuana and was hoping to sell it to "help his mother pay bills," gamepolitics.com said.

"We have reason to believe that he wasn't selling it for financial gain for his mother. He was using it for personal use as well. There's other ways to help out family than to sell drugs," Satterly said. 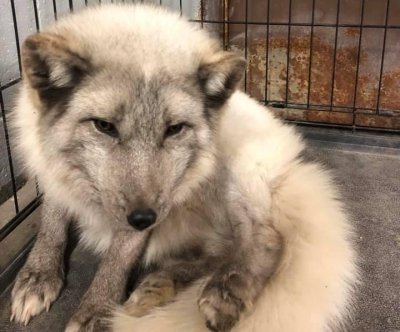 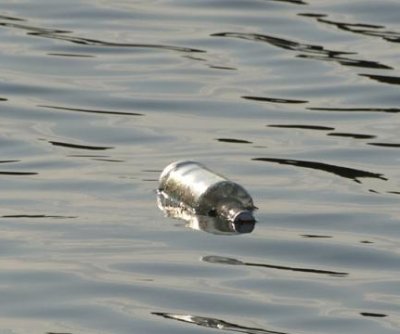