Indigenous peoples are lambasting the weekend competition, judged by New Zealand supermodel Rachel Hunter and other non-natives, for selecting a winner whose hair doesn't have a "buiniga," a Fiji term for the naturally fuzzy hairstyle of the native islanders, the (Sydney) Daily Telegraph reported Thursday.

"In the past few days, there has been nothing but negative criticism and remarks from our own people," a pageant spokeswoman wrote on the competition's Facebook site. "Instead of bringing all the wrong attention to our brand and country, why not start supporting our ambassador, building her up and praying that she impacts the world with her story?

"Fiji has received enough negative press already, shouldn't this be one for making up for lost ground? Our forefathers promoted unity and respect and, sadly, in our society today this is not evident (among) many who call themselves proud Fijians," the spokeswoman said. 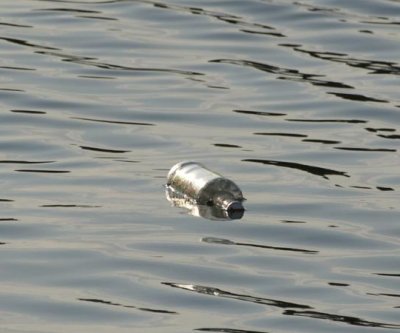 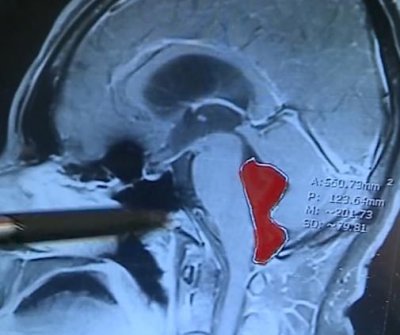 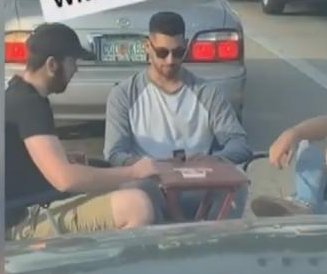 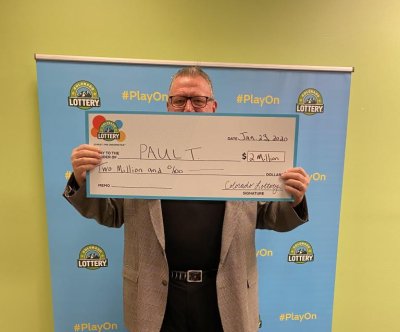 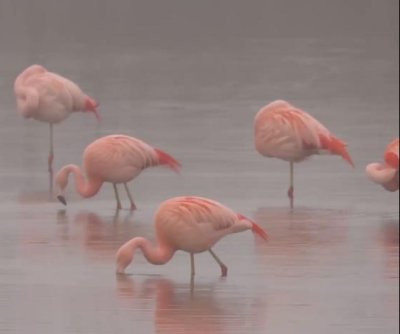 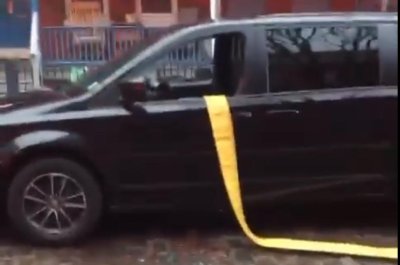 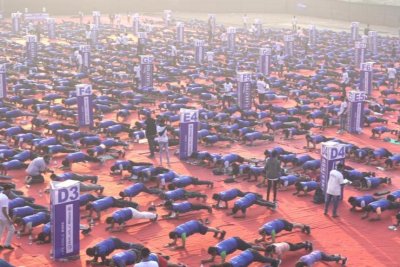