LEXINGTON, N.C., Jan. 1 (UPI) -- The old fake $1 million bill scam failed yet again, this time with a North Carolina man allegedly trying to use one at a Walmart store, police said.

The Winston-Salem Journal reported Saturday an arrest warrant alleges Michael Anthony Fuller, 53, of Lexington tried to pay for a vacuum cleaner, a microwave oven and other items totaling $476 with a $1 million bill back on Nov. 17.

Court records show employees at the Lexington store called police and Fuller was later charged with felony counts of trying to obtain property by false pretenses and uttering a forged instrument, the newspaper said. With his bond set at $17,500, he was still in the Davidson County Jail as of Friday pending a Tuesday court appearance.

"It is kind of strange," Lexington police Sgt. Shannon Sharpe said of the case.

Every once in a while someone tries to pass off a fake $1 million bill. For the record, the largest U.S. bill now in circulation is the $100 bill. The largest denomination ever printed was a $100,000 bill printed back in the mid-1930s and used for transactions between Federal Reserve banks. 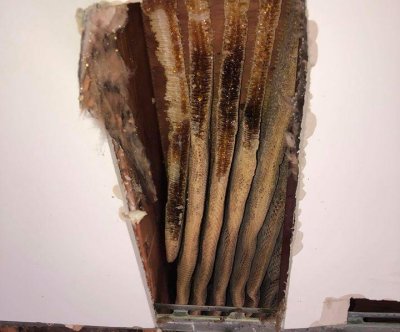 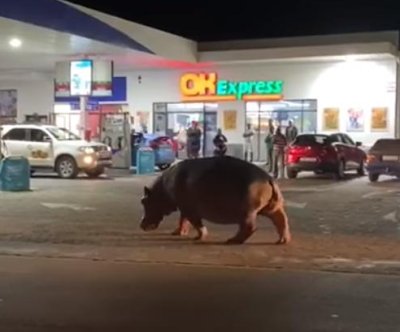 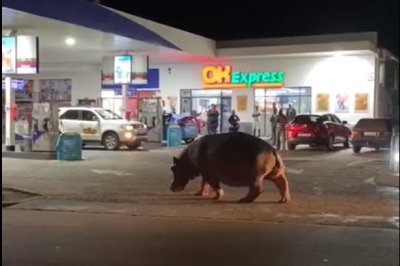