Alarm-pulling squirrel mentioned by board 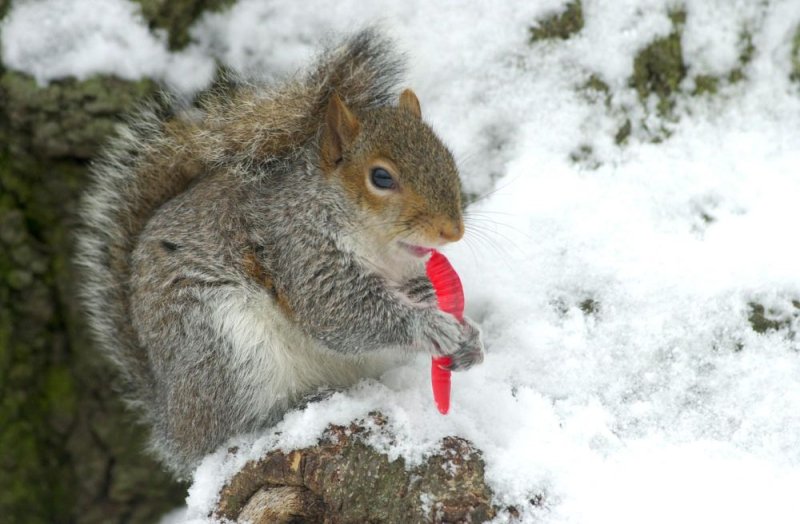 The squirrel, which was caught on camera pulling the fire alarm at Blackburn Elementary School in Ellenton, Fla., in August 2010, was mentioned at this week's Manatee County School District school board meeting as an example of what could go wrong in a district with 60 schools and 44,000 students, the Sarasota Herald-Tribune reported Friday.

The incident, along with lightning strikes, was mentioned in defense of plans for a district maintenance department contingency fund.