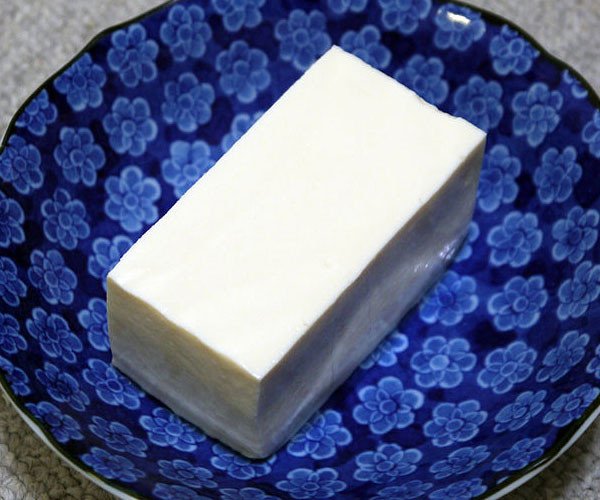 File photo of a block of Tofu (Wikimedia/DryPot)

PORTLAND, Ore., Nov. 29 (UPI) -- Baffled fire investigators in Portland, Ore., say they do not know the cause of an explosion that occurred in a woman's kitchen after she finished cooking tofu.

"She said there'd been an explosion and she was upset. She had a slight burn on her left hand, but was otherwise not hurt," Corah said.

He said the woman told investigators she had been cooking tofu and the explosion, which blasted a 4-foot by 6-foot window out of the building, occurred as she was rinsing off the pan.

Corah said natural gas is not suspected to have been behind the blast.

"We're scratching our heads," he said. "We're all baffled.

"Everyone from the chief on is puzzled. The fire investigator can't figure it out. I've been here 30 years and never heard of such a thing. We're all dumfounded. Investigators are making calls today to see if other investigators have heard of something like this."

The blast caused an estimated $15,000 worth of damage to the building.