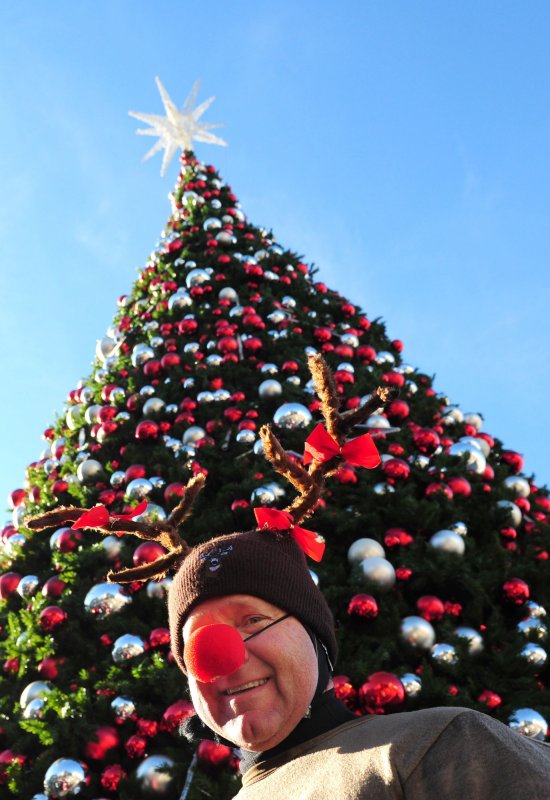 VANDALIA, Ohio, Nov. 16 (UPI) -- Police in Ohio said a man with a history of drug charges allegedly broke into a house and put up Christmas decorations.

Vandalia police said resident Tamara Henderson was visiting next door neighbors when her 11-year-old son called to say he had arrived home to find a strange man on the couch, WHIO-TV, Dayton, Ohio, reported Wednesday.

Investigators said the man, who may have been on a designer drug known as "bath salts," had entered the home through a back door. Henderson, who called 911 after speaking to her son, said the man made himself at home.

"The candle was lit on the coffee table, the television was on and very loud, and the candle on the kitchen table was lit," Henderson said.

She said he also put up some of the family's Christmas decorations.

Henderson said the man apologized to her son and said he was leaving before police arrived and placed him under arrest.

Terry Trent, 44, who police said has a history of drug charges, was taken to the Montgomery County Jail on a burglary charge.

Odd News // 1 hour ago
Geek Pride Day was started by a Spanish blogger in 2006
May 25 (UPI) -- Geek Pride Day, an annual May 25 celebration of all things geek culture, began in Spain in 2006 before spreading internationally thanks to the Internet. 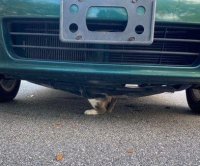 Odd News // 15 hours ago
Stuck cat rescued from underneath car in Florida
May 24 (UPI) -- Authorities in Florida came to the rescue of a cat that became stuck while apparently attempting to climb into the undercarriage of a vehicle.

Odd News // 17 hours ago
15,000 bees removed from equipment at New Orleans airport
May 24 (UPI) -- A team of bee removal experts were summoned to Louisiana's largest airport to remove more than 15,000 swarming insects that had taken up residence on a piece of equipment.

Odd News // 18 hours ago
Raccoon gets stuck head-first in California home's roof
May 24 (UPI) -- A California animal shelter helped a local homeowner with an unusual problem: a raccoon with its head stuck through a hole in the roof.

Odd News // 19 hours ago
Baby deer rescued from Texas storm drain
May 24 (UPI) -- Emergency responders in Texas came to the rescue of a baby deer that became trapped in a city storm drain.