'Have an affair' ad approved by officials

The Advertising Ombudsman announced Wednesday it had found no wrongdoing in the billboard campaign by the Victoria Milan dating site, which officials said set a record for consumer complaints, Swedish news agency TT reported Thursday.

"Are you married? Liven up your life -- have an affair," the billboards read.

The ombudsman's office said the advertisement was found not to be in violation of International Chamber of Commerce advertising rules. 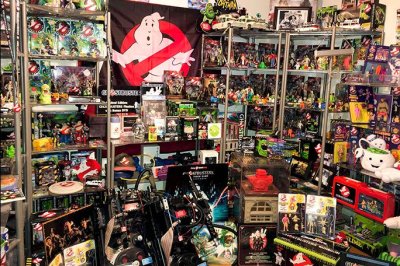