CAMBRIDGE, Ohio, May 14 (UPI) -- Wildlife officials in Ohio say an alligator spotted along the banks of Crooked Creek this week was likely someone's pet.

Guernsey County wildlife officer Roby Williams said numerous exotic pets -- though never in his experience an alligator -- are released each year in Ohio, sometimes because they outgrow their owner's capacity to care for them.

The more than 3-foot reptile was shot by a sheriff's deputy because officials have no jurisdiction over animals not native to the state, The Columbus (Ohio) Dispatch reported Saturday.

"Law enforcement does not have a lot of options when we encounter these animals," Williams told the paper.

In 2008, in Athens, Ohio, another similar case occurred when an alligator was discovered walking the streets. In that case, the animal was captured and sent to animal expert Dave Sagan of Hocking College, the paper said.

But that animal didn't ultimately fare any better, the newspaper said. Sagan kept the animal before it could be sent to a Florida alligator farm -- the only option for an undocumented alligator in the state -- where Sagan said it likely became someone's meal, if not used to make alligator skin accessories.

Ohio has no law regarding the breeding or sale of such exotic pets, he told the paper. 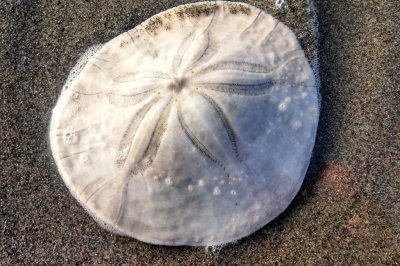