Axel Pettersson, a spokesman for Wikipedia in Sweden, said someone using the alias Kungcarl, a shortened name for Swedish King Carl XVI Gustaf, replaced the picture of Obama at 9:25 a.m. Monday with a photo depicting the orange root vegetables, The Local reported Monday.

Pettersson said the carrot image, which was attributed to the U.S. Department of Agriculture, was removed and replaced with the official White House portrait of the president about an hour later.

The spokesman said he learned the same user had replaced Obama's image with a turtle picture earlier in the morning, but the cyber "graffiti" was corrected less than a minute later. 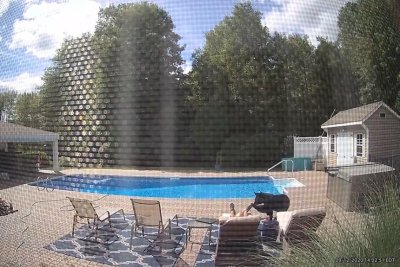