Lakeland police said Officers Tony Williams and David Kaiser responded to a report of a burglary Tuesday morning at the eatery and found T-shirts, beer and other items had been taken, WTSP-TV, Tampa/St. Petersburg, Fla., reported Wednesday.

The witness who reported the burglary gave the officers good descriptions of two men and they spotted Chad Berrien, 35, and Rickey Wright, 31, walking nearby a short time later. The officers said the men were wearing Chicken Shack T-shirts and were carrying several more as well as some of the pilfered beer.

Berrien and Wright were arrested and charged with burglary and grand theft. 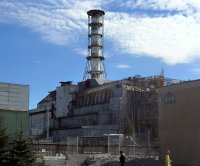 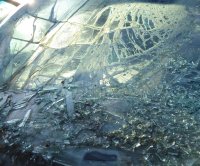