Randolph Police Chief William Pace, who co-owns the William and Kenneth Fine Jewelry store, said he was in civilian clothes at a Sudbury Farms store Sunday when Johnnie Butts, 48, approached him and offered to sell him fake jewelry he claimed was gold, The Patriot Ledger, Quincy, Mass., reported Wednesday.

"I told him this is really not his day. First of all, I'm a cop, and second of all, I'm in the jewelry business," Pace said.

Pace said Butts will be issued a summons to appear in court on a charge of attempting to commit larceny by false pretense. He said investigators are looking into whether he managed to sell any of the fake gold.

Odd News // 26 minutes ago
Puppy's pigeon friendship leads to custom wheelchair
Feb. 28 (UPI) -- A puppy who went viral for an unlikely friendship with a flightless pigeon is finally learning to walk thanks to a donation of a specialized wheelchair.

Odd News // 21 hours ago
New Jersey elephant building listed for three nights on Airbnb
Feb. 27 (UPI) -- The caretakers of New Jersey's Lucy the Elephant announced the landmark is being listed on Airbnb for three nights, allowing guests to stay inside the 138-year-old structure. 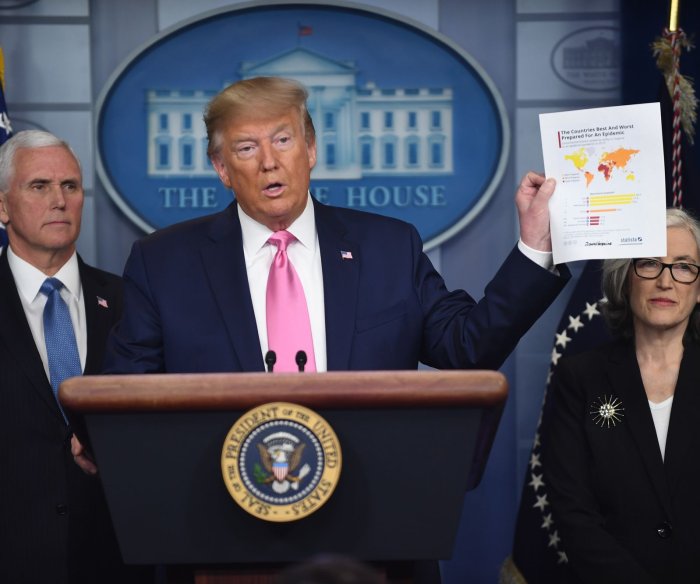