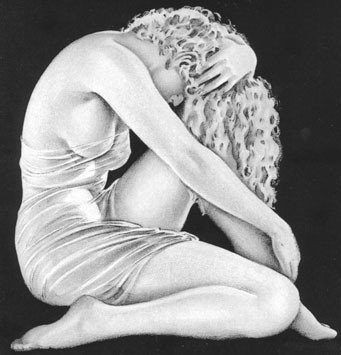 An image from the promotional poster for the 1930's B-film, "The Sin of Nora Moran", one of the many titles included in Kinsey Collection according to The Kinsey Institute website.

The biologist and groundbreaking U.S. sex researcher amassed a huge archive of about 14,000 films and videos beginning in 1947 known as the "Kinsey Collection," the Los Angeles Times reports.

The racy stuff was kept locked away in a converted bowling alley near the Bloomington, Ind., campus for decades until the Kinsey Institute for Research in Sex, Gender and Reproduction moved it to a more modern facility.

The pornographic materials were not acquired at taxpayer expense, Kinsey Institute employees said. Kinsey, author of "Sexual Behavior in the Human Female," died in 1956.

"Kinsey had relations with police departments all over the country," IU film archivist Rachael Stoeltje told the Times. They would send him copies whenever they confiscated (such films). They're all amateur, all illegally made, all with bad lighting, but real gems. They're unique because this doesn't exist anymore."

Odd News // 15 hours ago
Man breaks 1-mile basketball dribbling world record by 0.02 seconds
Nov. 23 (UPI) -- A University of North Carolina track coach dribbled a basketball for a mile and broke the Guinness World Record for the feat by only 0.02 seconds. 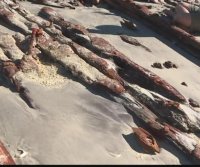 Odd News // 16 hours ago
Erosion from hurricane reveals shipwreck on Florida beach
Nov. 23 (UPI) -- A visitor to a northern Florida beach discovered the erosion from Hurricane Eta had uncovered something surprising in the sand -- a shipwreck from the 1800s. 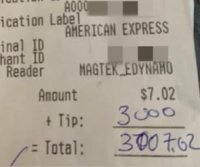 Odd News // 21 hours ago
Deer rescued while swimming with bucket over head
Nov. 23 (UPI) -- An animal rescuer in New York state came to the assistance of a deer spotted swimming in the Long Island Sound with a paint bucket stuck over its head.