WOKINGHAM, England, July 2 (UPI) -- British researchers said a study indicates listening to sports on the radio while driving can be as dangerous as drunken driving.

The Transport Research Laboratory in Wokingham, England, said its study involving nine men and nine women ranging in age from 25 to 45 found reaction times were slowed by up to 20 percent when drivers were listening to sports, adding nearly 20 feet of additional stopping time for a car traveling 70 mph, The Daily Telegraph reported Friday.

"To put this into context, this increase in distance traveled is 10 per cent further than the additional stopping distance when driving with a blood alcohol level at the U.K. legal limit," the report read.

"This suggests that the motorists were not paying enough attention to the road and had to make [a] late decision to respond to the conditions and drivers on the road around them," the researchers wrote.

"At particularly tense times, such as penalty shootout, it may be safer to find a safe place to park and enjoy the action without risking an accident," Dr. Nick Reed of the Transport Research Laboratory said. 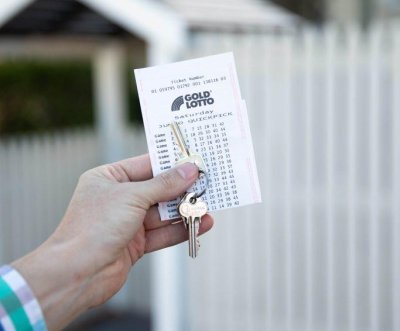 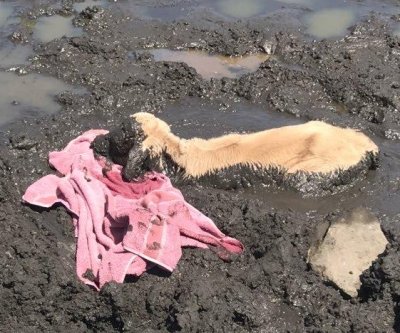