MIDDLETON, Conn., May 17 (UPI) -- Connecticut researchers said they have scientifically verified a man's claims of memorizing the entirety of the epic poem "Paradise Lost" by John Milton.

John Basinger, 76, of Middleton, said it took him eight years to memorize the some 60,000 words of the poem and he can recite the entire 17th century work in three eight-hour sessions, The Hartford (Conn.) Courant reported Monday.

John Seamon, a psychology professor at Middleton's Wesleyan University, said he tested Basinger under clinical conditions after seeing him perform a portion of the poem.

He said the researchers recited two lines from the poem at random and Basinger was able to correctly recite the next 10 lines nearly 90 percent of the time.

Seamon said Basinger's memorization method was somewhat unique due to the absence of mnemonic devices or constant repetition. He said the man, who retired from teaching theater in 1993, spent much of his memorization time connecting to the characters emotionally and trying to understand their motivations. 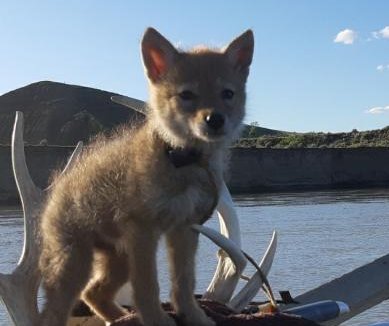 Odd News // 2 hours ago
Doctors remove live worm from woman's tonsil
July 14 (UPI) -- A team of Japanese doctors shared details of the case of a woman suffering throat irritation who was found to have a live worm inside her tonsil.

Odd News // 3 hours ago
Company seeks 'wine taster' to make over $300 drinking wine
July 14 (UPI) -- A British wine distributor is seeking a "wine taster" to get paid more than $300 to sample and review "some of the finest organic summer wines."

Odd News // 5 hours ago
Bear opens front door, goes into house to look for pizza
July 14 (UPI) -- Security cameras at a home in Ontario were recording when a black bear walked in through the front door and foraged for pizza.

Odd News // 23 hours ago
Husband's lottery prank foreshadows wife's jackpot win
July 13 (UPI) -- An Australian man's joke about his scratch-off lottery ticket being a top-prize winner caused him to experience disbelief when his wife scratched off an actual jackpot. 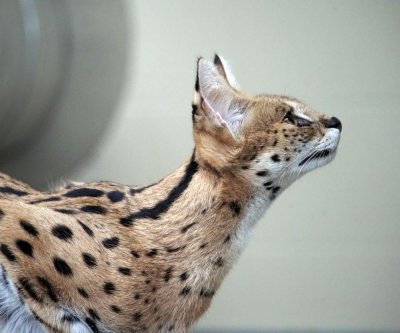 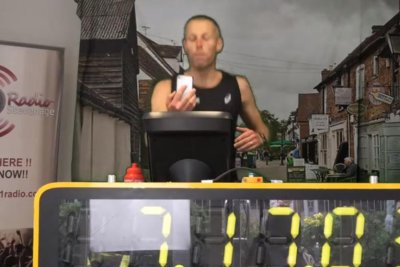 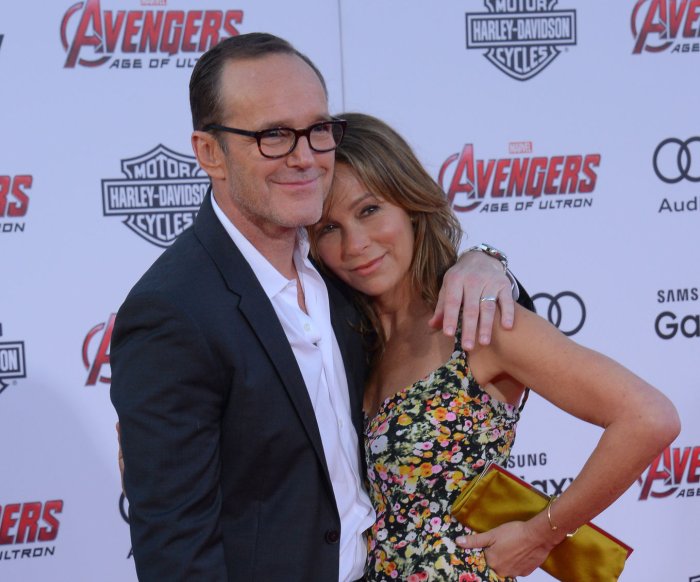