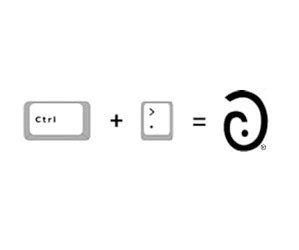 Sarcasm Inc. of Washington Township said the SarcMark, which resembles an open circle with a dot in the center, can be installed on computers via a program that can be downloaded from sarcmark.com for $1.99.

The company said it has versions of the program for several computer systems as well as BlackBerry devices.

"Statements have the period. Questions have the question mark. Exclamations have the exclamation mark. When you see the newest punctuation mark for sarcasm, you'll know the writer of that sentence doesn't literally mean what they're writing; they're being sarcastic," the company said in a release.