The goal of the contest is to come up with the worst, most cliched opening sentences for imaginary novels to parody the work of British author Edward George Earl Bulwer-Lytton (1803-1873), whose "It was a dark and stormy night" opened the 1830 novel "Paul Clifford."

Contest judges said in a release Tuesday that David McKenzie, 55, had won the 2009 Bulwer-Lytton Fiction Contest, the 27th grand prize winner since the contest began at San Jose State University in 1982.

"Folks say that if you listen real close at the height of the full moon, when the wind is blowin' off Nantucket Sound from the nor' east and the dogs are howlin' for no earthly reason, you can hear the awful screams of the crew of the Ellie May, a sturdy whaler captained by John McTavish; for it was on just such a night when the rum was flowin' and, Davey Jones be damned, big John brought his men on deck for the first of several screaming contests." 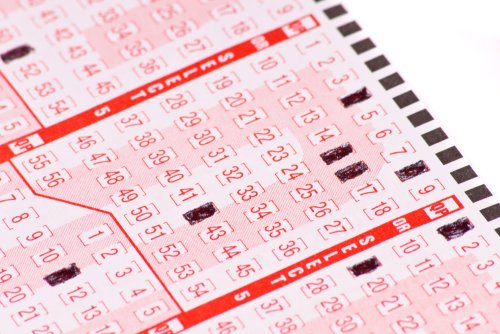 Odd News // 16 hours ago
Alabama couple convert helicopter into 'helicamper'
May 23 (UPI) -- An Alabama couple who spotted the main body of a helicopter on Facebook Marketplace decided to buy the aircraft -- and converted it into a camper.

Odd News // 17 hours ago
Woman breaks one-handed climbing world record in London
May 23 (UPI) -- A woman born with her right arm missing below the elbow broke a Guinness World Record by climbing a vertical distance of 1,229 feet and 9 inches using only one arm on a climbing wall.

Odd News // 18 hours ago
World Turtle Day was founded in 2000 by American Tortoise Rescue
May 23 (UPI) -- World Turtle Day, celebrated annually on May 23, was started in 2000 by a rescue group aiming to protect the habitats of turtles and tortoises around the world.

Odd News // 19 hours ago
Raccoon rescued from outdoor drain in Ohio
May 23 (UPI) -- Police in Ohio came to the rescue of a young raccoon found trapped in an outdoor drain.
Advertisement