POMPANO BEACH, Fla., Oct. 16 (UPI) -- A shoe flew off a stripper's foot at a club in Pompano Beach, Fla., striking a mirrored ceiling and injuring a man, a lawsuit alleges.

Florida resident Charles Privette alleges in his Broward Circuit Court lawsuit while visiting the strip club Booby Trap, a stripper's shoe shattered a mirrored ceiling above him and he was struck by falling glass and the flying footwear, the South Florida Sun-Sentinel said Thursday.

His attorney, Omar Demetriou, has alleged his client suffered an eyebrow laceration in the incident and has since suffered from nosebleeds and headaches.

The lawsuit is seeking at least $15,000 in damages from the Booby Trap.

But the general manager of the strip club says the requested total is too much for what he alleges were very minor injuries, the Sun-Sentinel reported.

"A quote from the paramedics was, 'I can't believe you even called us for this,'" Booby Trap general manager George Gettinger alleged. 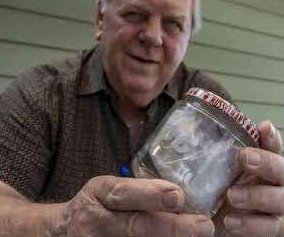 Odd News // 14 hours ago
Watch: Cowboy arrested for riding horse onto busy Chicago highway
Sept. 22 (UPI) -- A Chicago cowboy who recently made appearances with Mayor Lori Lightfoot to promote the U.S. Census was arrested when he rode his horse onto a busy highway. 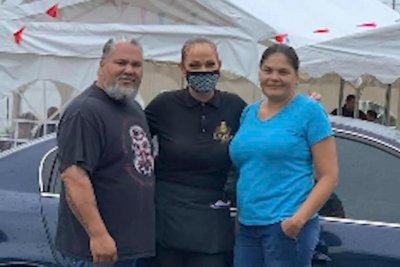