Disney 'Dive In' underpants cause uproar

LONDON, Aug. 13 (UPI) -- British parents and child protection groups are objecting to girl's underpants marketed by Disney that bear a message some see as sexually suggestive.

The underwear, designed as a tie-in product for Disney's "High School Musical" series of TV movies, are emblazoned with the words "Dive In," The Daily Mail reported Wednesday.

Sue Ralph said she purchased a pack of the undergarments from chain store Asda for her 7-year-old granddaughter and was later outraged to see the "sexually suggestive" message they bore.

"I think it is inappropriate because you just never know who could be out and about and see that and just think it was a bit too enticing for a young child to be wearing," she said. "I would like to see all the products removed from the shelves."

The National Society for the Prevention of Cruelty to Children described the underwear as part of "a worrying trend of inappropriate clothing marketed for young children."

An Asda spokesman said the garments were not designed to cause offense and the "Dive In" message was a reference to the end of one of the films, which featured the characters diving into a pool. 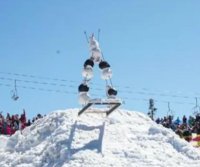 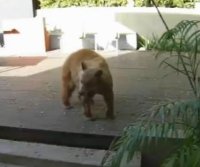 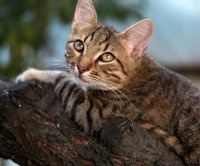