Many Dutch prepare for 2012 apocalypse 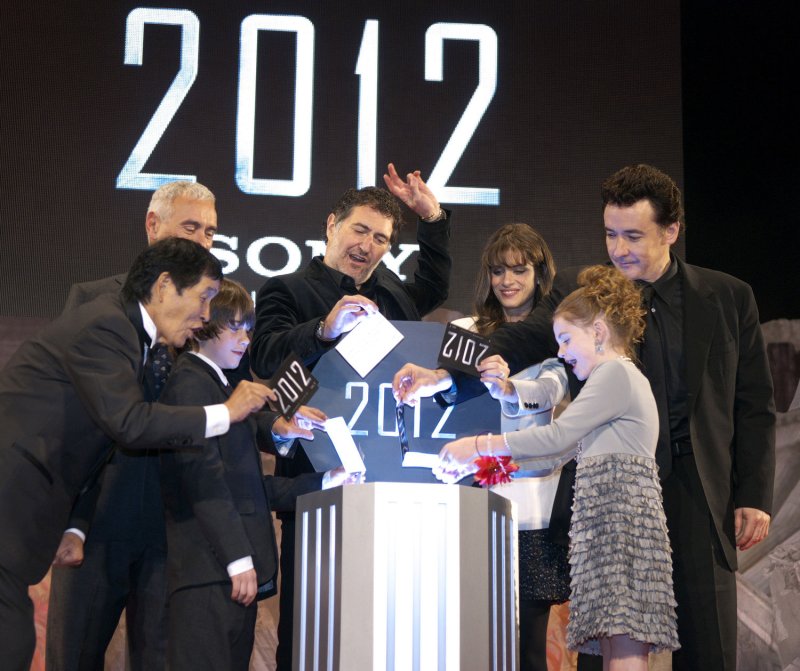 AMSTERDAM, Netherlands, June 23 (UPI) -- Thousands of people in the Netherlands say they expect the world to end in 2012, and many say they are taking precautions to prepare for the apocalypse.

The Dutch-language de Volkskrant newspaper said it spoke to thousands of believers in the impending end of civilization, and while theories on the supposed catastrophe varied, most tied the 2012 date to the end of the Mayan calendar, Radio Netherlands reported Monday.

De Volkskrant said many of those interviewed are stocking up on emergency supplies, including life rafts and other equipment.

Some who spoke to the newspaper were optimistic about the end of civilization.

"You know, maybe it's really not that bad that the Netherlands will be destroyed," Petra Faile said. "I don't like it here anymore. Take immigration, for example. They keep letting people in. And then we have to build more houses, which makes the Netherlands even heavier. The country will sink even lower, which will make the flooding worse."

Odd News // 2 days ago
Florida man finds bear sleeping on his front porch
Dec. 2 (UPI) -- A Florida man who was alerted to the presence of a bear in his neighborhood discovered the animal taking a nap right outside his front door.

Odd News // 2 days ago
Owl recovering after rescue from Connecticut road
Dec. 2 (UPI) -- An owl struck by a car on a Connecticut road was rescued by a bystander and is expected to make a full recovery.

Odd News // 2 days ago
Up to 30 cows escape crashed trailer on Arizona highway
Dec. 2 (UPI) -- Transportation officials in Arizona said up to 30 cows were loose on a highway after a crash involving a cattle trailer.

Odd News // 2 days ago
Two escaped emus captured in Ohio, unrelated emu still on the loose
Dec. 2 (UPI) -- Officials in an Ohio county said two escaped emus were rounded up this week -- but another emu remains on the loose in the area.

Odd News // 3 days ago
Home Depot workers track down owner of dropped $700 cash
Dec. 1 (UPI) -- Employees at a Home Depot store in Tennessee worked together to track down the owner of $700 cash found in an envelope dropped in an aisle.

Odd News // 3 days ago
Polar bear gives birth to twins at Ohio zoo
Dec. 1 (UPI) -- The Toledo Zoo in Ohio announced the birth of twin polar bears, but the newborns won't be on public display until next year.
Advertisement