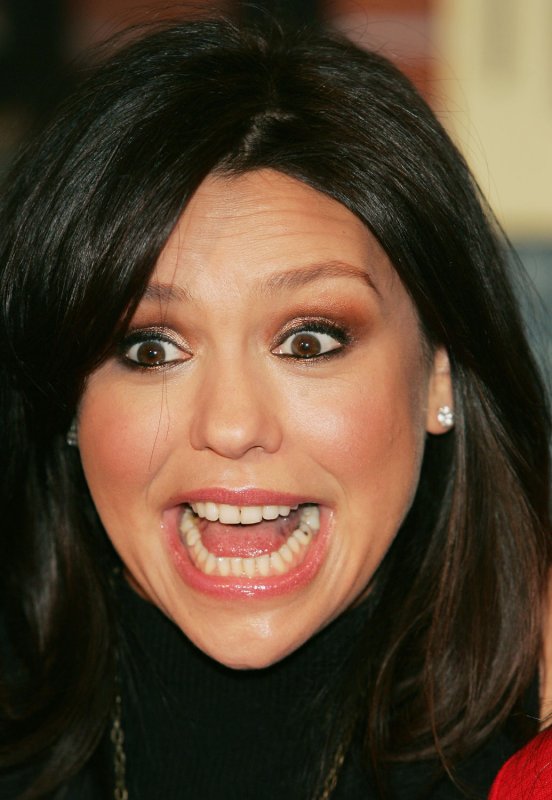 CANTON, Mass., May 28 (UPI) -- Dunkin' Donuts, based in Canton, Mass., has pulled an advertisement after a scarf worn by pitch woman Rachael Ray was compared to a Muslim headscarf.

Michelle Malkin, a conservative commentator for Fox News, said in her syndicated column that the paisley scarf worn by Ray in the ad resembles a traditional keffiyeh headscarf worn by Muslim men, WCVB-TV, Boston, reported Wednesday.

"The keffiyeh, for the clueless, is the traditional scarf of Arab men that has come to symbolize murderous Palestinian jihad," Malkin wrote. "Popularized by Yasser Arafat and a regular adornment of Muslim terrorists appearing in beheading and hostage-taking videos, the apparel has been mainstreamed by both ignorant and not-so-ignorant fashion designers, celebrities, and left-wing icons."

Dunkin' Donuts said the resemblance between Ray's scarf and a keffiyeh was unintentional.

"Absolutely no symbolism was intended. However, given the possibility of misperception, we are no longer using the commercial," the company said in a statement.

Odd News // 8 hours ago
Owner surrenders tiger spotted in Houston neighborhood
May 16 (UPI) -- The owner of a 9-month-old tiger seen loose in a Texas neighborhood last week has surrendered the animal to authorities, the Houston Police Department said Saturday night.