In 2001, foot-and-mouth disease, which had flared in Britain, was reported in France and Belgium where livestock were quarantined on two farms.

Also in 2005, North Korea announced it was dropping its self-imposed moratorium on long range missile testing, in place since 1999.

In 2006, former U.S. Rep. Randy Cunningham, R-Calif., was sentenced to eight years in prison for taking $2.4 million in bribes from military contractors for help in landing lucrative government contracts.

In 2007, cleanup operations were under way in Alabama, Georgia and Missouri, where tornadoes killed 20 people, destroyed a hospital and a school and left hundreds homeless. 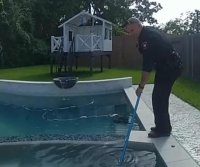 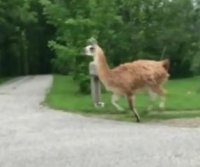 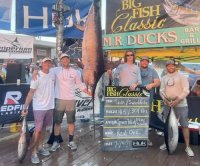