CHICAGO, Nov. 23 (UPI) -- Three Chicago-area Jews are suing a hot dog maker for mislabeling weiners as all beef when they actually were wrapped in pork casings.

The suit was filed in Cook County Circuit Court Monday against Vienna Beef of Chicago, seeking unspecified damages for emotional distress suffered after the plaintiffs read the label of a box beside a street vendor's cart, the Chicago Tribune reported.

Vienna Beef spokeswoman Susan Stoga said the company stands behind its "all-beef" labeling and said 96 percent of the company's hot dogs are either skinless or use a non-pork casing.

The plaintiffs, Morris Gershengorin, Marina Smolyansky and Marina Bartashnik, claim in their suit they are "observant Jews," although there was no explanation for why they were eating non-kosher hot dogs.

LONDON, Nov. 23 (UPI) -- New software has made it possible to read the lips of Adolf Hitler in silent home movies of the German dictator filmed on the eve of World War II.

The technology has made it possible to capture Hitler's words in the footage, including platitudes for visiting children, flirtations with Eva Braun and even a snide remark about henchmen Heinrich Himmler and Hermann Goering.

The Telegraph said Wednesday that Hitler said of the portly Goering, "I looked at him across the dining table and then I knew that what they say was true, that pigs eat the flesh of their own."

These insights were made possible by newly developed software that recognizes the shapes the subject's mouth makes on film and matches them to sounds and to a dictionary and comes up with the words being spoken.

LYNCHBURG, Va., Nov. 23 (UPI) -- An anti-smoking crusader who appeared as the "Dude Cigarette" costumed character in 12 states has pleaded guilty to bigamy in Lynchburg, Va.

Prosecutor Chuck Felmlee said Phillip Williams, 37, could have had as many as four wives at one time, the Lynchburg News & Advance reported Wednesday.

Police have not been able to contact the first two women Williams admitted to marrying. He pleaded guilty to a single count of bigamy, the report said.

His latest wife, whom he married in 2003, became suspicious when child support notices from California started showing up.

"He told her that he's not the father of any of these children. He said, 'I'm just a father figure,'" Felmlee said at Tuesday's hearing.

Williams told police he had divorced his first wife but not the second or third.

In 1996, he created the giant cigarette character that uses hip-hop music to discourage children from taking up smoking.

Williams will be sentenced March 9, and could face a 10-year prison sentence, the newspaper said.

Middle-seat fliers get treat from Wendy's

DALLAS, Nov. 23 (UPI) -- As part of a promotion for new sandwiches with all the toppings stuffed in the middle, Wendy's is giving $1 gift cards to air passengers in the middle seat.

The restaurant chain chose Wednesday to kick off the promotion of its new double-melt burger along with new plastic gift cards as the day before Thanksgiving, one of the busiest air travel days of the year, the Fort Worth (Texas) Star-Telegram said.

"Sitting in the middle seat is something that most people don't look forward to," Wendy's spokesman Bob Bertini said. "We're saying that, on this day and in this occasion, being stuck in the middle is not so bad."

The company began distributing 80,000 of the cards in nine airports Wednesday, Bertini said. 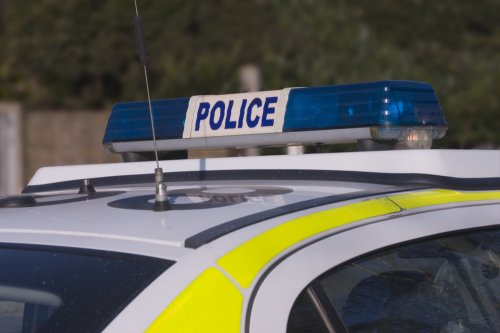 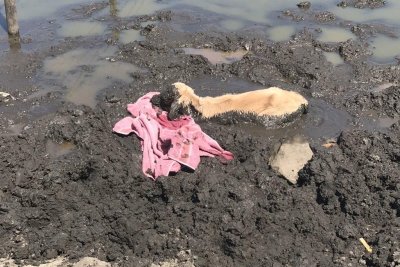