In 1946, Nazi Reichsmarshal Herman Goering, sentenced to death as a war criminal, committed suicide in his prison cell on the eve of his execution.

In 1951, "I Love Lucy," TV's first long-running sitcom and still seen regularly in syndication, made its debut.

In 1991, the Senate confirmed Judge Clarence Thomas as an associate justice of the U.S. Supreme Court by a vote of 52-48, the closest confirmation vote in court history.

Also in 1993, the Pentagon censured three U.S. Navy admirals who'd organized the Tailhook Association convention in 1991 during which scores of women had been subjected to abuse and indignities by junior officers.

And in 1993, Russia's ousted vice president, Alekandr Rutskoi, and the speaker of the parliament, Ruslan Khasbulatov, were charged with ordering mass disorders in the bloody street fighting between supporters and opponents of President Boris Yeltsin that left almost 200 people dead.

In 1998, talks that would lead to an agreement to revive the stalled Middle East peace process began at the Wye Conference Center in Queenstown, Md.

In 2002, the Washington area sniper claimed his ninth fatality, a female FBI analyst, as the massive manhunt continued.

Also in 2002, former ImClone Chief Executive Officer Samuel Waksal pleaded guilty to insider trading as part of an ongoing investigation into the trading of shares from his biotech company, which also involved home decor diva and Waksal friend Martha Stewart.

And, in 2002, the Dow Jones industrials, which hit a 5-year low four trading days earlier, rebounded strongly and by this date had reached 8,255.68, more than 900 points above that low.

Also in 2003, China became the third nation, joining the United States and Russia, to launch a man into space. He landed safely the next day after orbiting the Earth 14 times.

In 2004, the United Nations said it was getting fresh reports of attacks against internally displaced persons in Sudan's strife-torn Darfur region where tens of thousands had been killed and 1.6 million others displaced.

In 2005, millions of Iraqis went to the polls to vote on a new constitution. There were incidents of violence but they were not widespread.

Also in 2005, Russian officials refused to join the international effort to convince Iran to end its nuclear program. 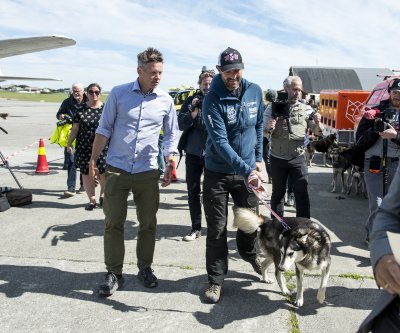 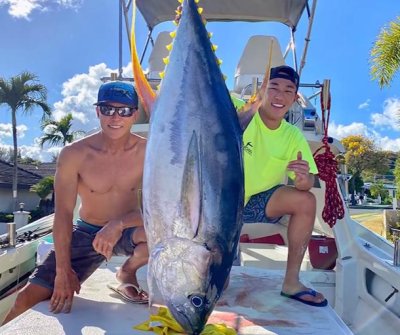