Donald Tucker was also the longest-serving member of the Newark City Council.

Essex County Democrats must name someone to serve the balance of Tucker's term, while a special election is to be held to decide on a permanent replacement. 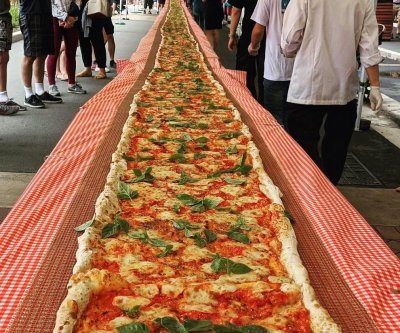 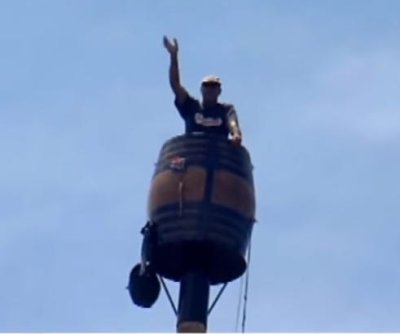 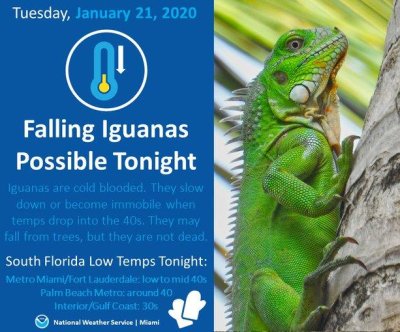 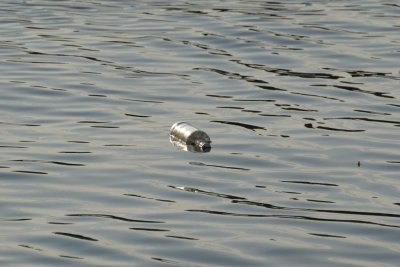 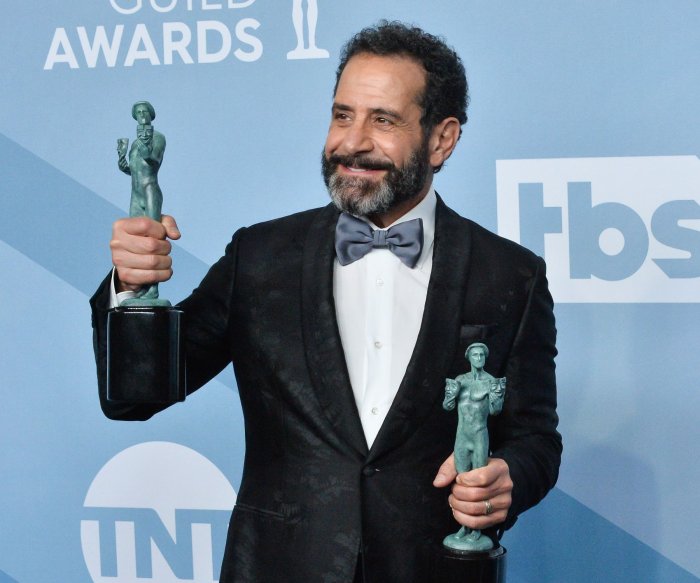