In 1947, Congress enacted the Taft-Hartley labor act over the veto of President Truman.

In 1956, Gamel Abdel Nasser elected first president of the Republic of Egypt.

In 1985, an Air India Boeing 747 from Toronto crashed off the Irish coast, killing all 329 people aboard in the world's worst commercial air disaster at sea.

In 1992, the largest study of its kind found that eating a large bowl of oat bran cereal each day leads to a "modest" drop in cholesterol.

In 1993, U.N.-imposed oil and arms sanctions against Haiti took effect.

Also in 2001, Yvonne Dionne, one of the Canadian quintuplets whose 1934 birth was hailed as a medical miracle, died at age 67 in Montreal.

In 2002, two major Arizona wildfires merged and by the next day had consumed 330,000 acres and moved close to the town of Show Low (population 8,000) that had been evacuated.

In 2003, the U.S. Supreme Court upheld affirmative action in a University of Michigan case by a 5-4 vote. The High Court also upheld the Children's Internet Protection Act, under which federally-funded libraries must block obscene material from computers to which minors have access.

A thought for the day: Wernher von Braun said, "We can lick gravity, but sometimes the paperwork is overwhelming."

Odd News // 7 minutes ago
Irish court: Subway's sandwich bread is not legally bread
Oct. 1 (UPI) -- The Irish Supreme Court ruled the bread used for sandwiches at franchise chain Subway cannot be legally defined as bread because it contains too much sugar.

Odd News // 23 minutes ago
Emu running loose through Massachusetts city lured with pear
Oct. 1 (UPI) -- An animal control officer in Massachusetts was called out for a situation that was a first for her city -- an emu on the loose. 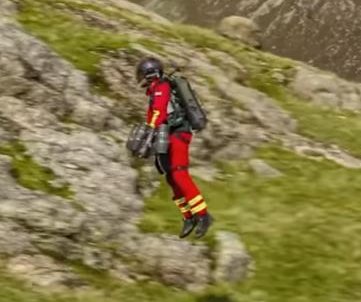 Odd News // 18 hours ago
Artist carves 168-link chain from the graphite of a single pencil
Sept. 30 (UPI) -- An artist in Taiwan was awarded a Guinness world record for an unusual piece of sculpture -- a chain of 168 links carved from pencil graphite.

Odd News // 20 hours ago
Moose visits Idaho middle school while classes are in session
Sept. 30 (UPI) -- An Idaho middle school had to devise a special plan to release students from the building when the campus played host to an unexpected guest -- a moose. 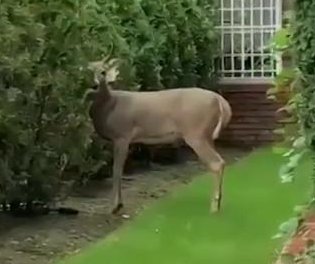 Odd News // 22 hours ago
Escaped pet ferret climbs into bed with surprised stranger
Sept. 30 (UPI) -- A ferret that escaped from his owner's home in England was found early the next morning when he wandered into a stranger's home and climbed into bed with a resident.