The moon is waxing. The morning stars are Mercury, Jupiter and Pluto. The evening stars are Venus, Mars, Saturn, Uranus and Neptune.

In 1649, English King Charles I was beheaded by order of Parliament.

In 1798, the first fight to break out on the floor of the U.S. House of Representatives began when one congressman spat in another's face.

In 1835, a gunman fired twice on President Andrew Jackson, the first attempt on the life of a U.S. president. Jackson was not injured.

In 1943, the British Royal Air Force bombed Berlin in a daylight raid timed to coincide with a speech by Joseph Goebbels in honor of Hitler's 10th year in power.

In 1948, Indian leader Mahatma Gandhi was assassinated by a Hindu extremist.

In 1968, after calling for a cease-fire during the Tet holiday celebrations, North Vietnam and the Viet Cong attacked the South Vietnamese capital of Saigon, temporarily occupying the U.S. Embassy.

In 1972, in what became known as "Bloody Sunday," 13 Roman Catholics were shot to death by British troops during a banned civil rights march in Londonderry, Northern Ireland.

In 1979, the Iranian government announced it would let exiled Shiite Moslem leader Ayatollah Khomeini return from exile. Washington responded by ordering the evacuation of all American dependents from Iran.

In 1991, Iraqi armored forces charged out of Kuwait and engaged allied forces in Khafji, Saudi Arabia. 12 U.S. Marines were killed in the heaviest ground fighting of the Gulf War.

In 1993, parents donated portions of their own lungs to their daughter with cystic fibrosis in pioneering transplant surgery in Los Angeles.

In 1995, 42 people were killed when a car bomb exploded in Algiers, Algeria.

Also in 1995, the U.N. Security Council authorized deployment of 6,000 peacekeepers to Haiti. They would take over from U.S. troops.

In 1999, NATO ambassadors gave NATO the authority to attack military targets in Serbia if Yugoslav President Slobodan Milosevic continued to violate the 1998 cease-fire negotiated with the rebels in Kosovo.

In 2003, a federal judge sentenced Richard Reid to life in prison for trying to set off plastic explosives in his shoes on a trans-Atlantic flight in 2001.

Also in 2003, AOL Time Warner said it was writing down the value of AOL by $35 billion and of its cable division $10 billion, bringing a total loss of assets since the 2001 merger of AOL and Time Warner to nearly $100 billion. 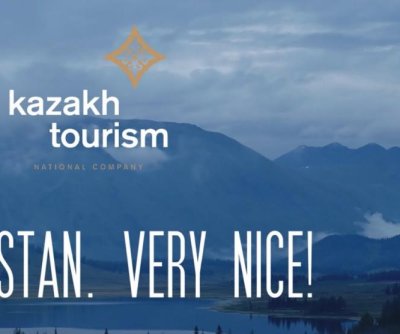