The moon is waning. The morning stars are Mercury, Venus, Mars, Uranus, Neptune and Pluto. The evening stars are Jupiter and Saturn.

In 1856, The American Party, also known as the "Know-Nothing Party," nominated its first presidential candidate, former President Millard Fillmore. But, he carried only Maryland and the party soon vanished.

In 1861, Jefferson Davis was sworn in as provisional president of the Confederate States of America.

In 1930, Pluto, the outermost planet of the solar system, was discovered by astronomer Clyde Tombaugh.

In 1985, after 18 weeks of testimony, Gen. William Westmoreland dropped a $120 million libel suit against CBS.

In 1991, one person was killed and 40 more injured when the IRA bombed two railroad stations in central London.

In 1992, in the New Hampshire primary, Pat Buchanan cut deeply into President Bush's margin of victory on the Republican side; Paul Tsongas was the Democratic winner.

Also in 1993, a plane used by missionaries with 13 people aboard was commandeered at gunpoint in Haiti and flown to Miami, where the alleged hijacker surrendered.

And in 1993, euthanasia advocate "Dr. Death" Jack Kevorkian assisted in the suicides of two cancer patients, just three days after he helped a suburban Detroit man take his own life.

In 1994, U.S. skater Dan Jansen ended his Olympic drought with a win in the men's 1,000-meter speed-skating event at the 17th Olympic Winter Games in Norway.

In 1996, a second IRA bomb exploded, on a bus in London -- killing one and injuring nine.

In 2001, a 25-year veteran of the FBI, Robert Hanssen, was arrested at a park near his suburban Washington home and charged with spying for the Russians.

A thought for the day: George Washington said, "Happiness and moral duty are inseparably connected." 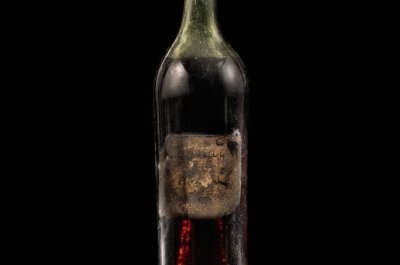 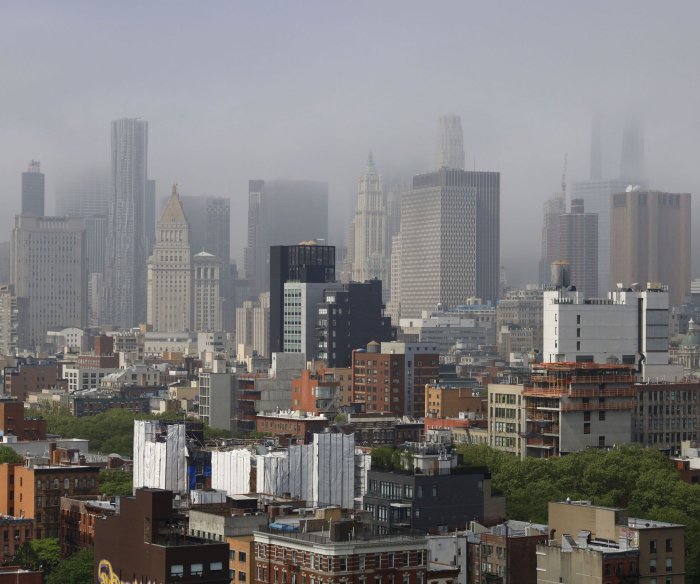