For the first time since news of his affair with former White House intern Monica Lewinsky broke, President Clinton said he was "sorry" for what he had done. The presidential apology came on this date in 1998. It didn't stop the House of Representatives from impeaching him later in the year. (The Senate would acquit him in early 1999.)

The long, drawn-out, Iran-Iraq war began on this date in 1980 when Iraqi troops seized Iranian territory in a border dispute..

It was on this date in 1609 that Henry Hudson, an English explorer working for the Dutch, sailed into what's now known as New York Harbor and discovered the island of Manhattan.

In other exploratory news, the first passage of the fabled Northwest Passage was completed by icebreakers from the U.S. Navy and Coast Guard on this date in 1954.

And it was on this date in 1957 that the Ford Motor Co. introduced the Edsel automobile. The Edsel -- named for Henry Ford's son -- offered as standard items features that were optional on other models of cars. Despite that, the car was not a hit.

Odd News // 18 hours ago
216-year-old sculpture damaged by tourist posing for photo
Aug. 5 (UPI) -- An Italian art museum said an Austrian tourist has apologized after damaging a 19th century sculpture while posing for a photo.

Odd News // 18 hours ago
Loose dog rescued from I-94 in Chicago
Aug. 5 (UPI) -- A dog spotted running loose in traffic on a Chicago highway was rescued by police with the help of concerned witnesses. 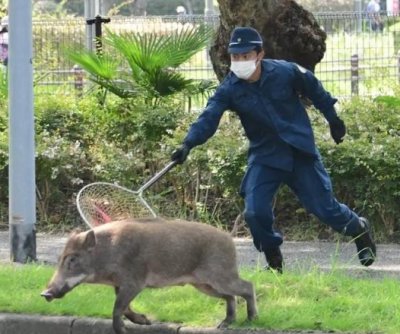 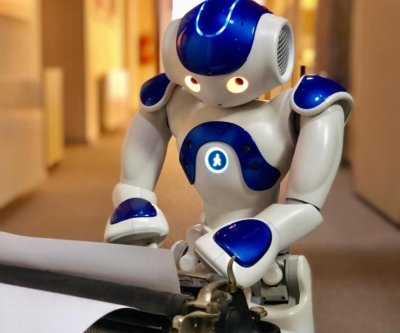