YOU CAN RISE THROUGH THE RANKS

The Disney corporation says that Richard Cook -- who started with the company running the steam train and the monorail at Disneyland -- has been selected to be the new head of its studio division. The promotion means that Cook now ranks in power with many of the most influential studio heads in Hollywood.

According to Disney, Cook was responsible for developing much of the merchandising and marketing plans used by the studio and its associated franchises during the past decade.

Published reports indicate that Cook has his work cut out for him. Once one of the most successful movie and cartoon factories in Hollywood, in recent years Disney has slipped behind Universal, Paramount and Warner in the popularity of its products. Meanwhile, Disney says that it may hand out more pink slips in the coming months to try to stem the flow of red ink.

GUTHRIE TO BE HONORED BY HIS ROOTS

The little town of Pampa, Texas, is about to honor its favorite native son -- folk singer Woody Guthrie. City fathers say that they will soon turn an abandoned drugstore into a shrine of sorts for the influential troubadour.

The old Harris Drug Store, where many say Guthrie got his first guitar and where he worked for many years, will be turned into a Guthrie museum. The composer of such memorable sing-along-songs as "This Land is Your Land" will be honored with displays; there are hopes that other musicians will visit and perform there.

For the past several years one of the most popular TV cooking shows on networks in the English-speaking world has been "The Naked Chef." Produced by the British Broadcasting Corporation and starring Jamie Oliver, the show is technically in limbo. Oliver, who, according to reports has become a millionaire from the project and its distribution, could not come to terms with the London-based network for doing another season.

The venerable BBC, though, does not seem to be holding a bowl of sour grapes after putting a close on the show. A spokesman tells the media that even though his company feels responsible for the show's success and the chef's notoriety, it is parting company with Oliver on good terms.

For a decade or so hundreds of families in and around Noble, Ga., have assumed that the ashes they scattered were indeed those of loved ones; after all, they were told by a local crematory that their personal wishes had been carried out.

Now, according to CBS News, police have discovered 97 unburied, non-cremated bodies stacked in outbuildings. Local police say that there could be as many as 200 bodies on the grounds of the funeral company.

The first sign that anything was amiss was the discovery of a human skull by a woman walking in the area. Over the weekend the governor of Georgia went to the tiny town to talk with confused relatives ... facing the grieving process anew. An investigator told CBS that the company, which claimed that the bodies were "on hold while the incinerator was being fixed," may have supplied ashes from burnt wood in lieu of real cremains. 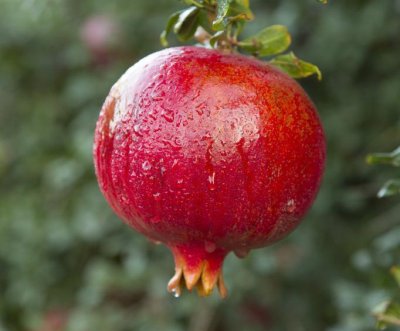 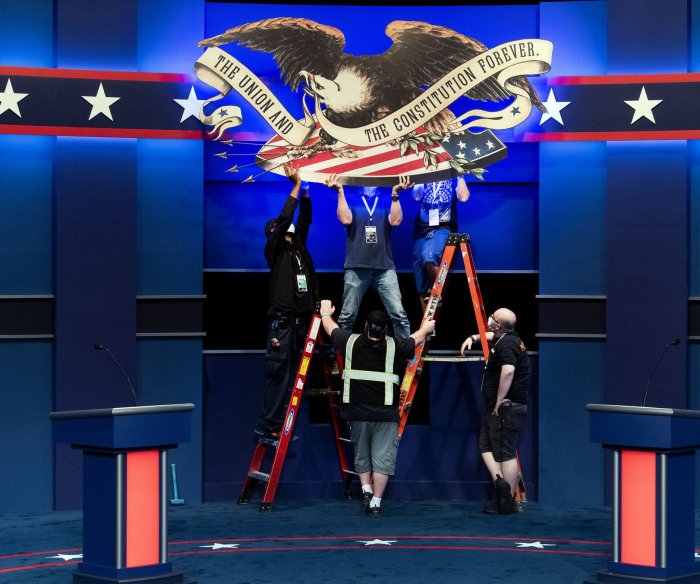