HOLLYWOOD, Dec. 11 (UPI) -- You know why 38 million people flocked to see "Ocean's Eleven" this past weekend?

The original "Ocean's Eleven" was a lukewarm success with Hollywood inside jokes and smart-aleck dialogue for the hip cast's guzzlers.

So why would the American public swarm to see a warmed-over version of a not very successful 40-year-old flick that was a gimmick to begin with?

Put them together on screen even in "The Return of Ma and Pa Kettle," and you'd have 38 million Americans fighting for theater tickets.

Moreover, the new "Ocean's Eleven" has the advantage of a red-hot director who knows what he's doing even with a complex caper film taken from a mediocre script.

Steven Soderbergh's attention to detail combined with a sense of adult fun has improved the film a hundred fold over director Lewis Milestone's original, although neither film is material for an Oscar or rave reviews.

There is no secret why the new "Ocean's Eleven" is the No. 1 box-office hit this week -- knocking the astonishing "Harry Potter and the Sorcerer's Stone" out of the top spot.

But Tom Cruise notwithstanding, Clooney is a man's man, ruggedly handsome and cool on screen, catnip for the ladies and a star other guys can relate to.

Clooney has become a major MOVIE STAR of the old school, an actor in the Gable, Cooper, Bogart mold who can woo a lady without taking off his clothes and who grins if she misbehaves.

Together, Clooney and Roberts are a throwback to such teams as Gable and Lana Turner, Cooper and Ingrid Bergman, and Bogart and Lauren Bacall.

They mix and match like no two other performers on the screen today, notwithstanding the fact they have very few scenes together.

But when they are caught in the same frame by Soderbergh, they kindle a special kind of blaze. Their eyes play on one another like a lion and lioness in a mating dance.

Their unspoken dialogue is tantalizing, words unnecessary when what they don't say is expressed poignantly in their eyes and body language.

Their characters are divorced, but their love lives on, unspoken and palpable.

In the old days Hollywood called this extraordinary screen magic "great chemistry" because Clooney and Roberts together are as explosive as nuclear fission.

Their one kiss is so proper and unheated it almost is prim, but filled with romantic significance all the same.

Neither finds it necessary to breathe hard, disrobe or drop a fathom of tongue in the others gullet to signify passion.

It is all about mind games, fiery desire, sexual tension marked by mutual respect and fidelity under enormous pressure filled with visual innuendo.

The audience fills in the blanks, brimming with hope that somehow these star-crossed lovers will find a means to come together again.

As with Charles Boyer and Hedy Lamarr in "Algiers," these are two adults in full control of their strong emotions, not a couple of adolescents with hot pants.

Like the masterful Ernst Lubitsch, Soderbergh directed their relationship with delicate suspense.

Clooney and Roberts play their scenes exercising restraint of powerful emotions on the verge of explosion, lighting a fuse connected to a ton of TNT.

Both performers possess an intrinsic propensity for expressing profound feelings without reverting to prosaic histrionics.

Everyone in the theater shares their tingling passion in all its subtle manifestations, using words and gestures masking the lovers' true feelings.

It takes immense control by a star to allow his or her persona to communicate with a co-star and the audience in unspoken synergy as most famous romantic teams have done in the past.

Soderbergh's deft handling of their scenes make the Roberts-Clooney relationship special and memorable.

Their performances create an impatient desire to see them together on screen again in a movie with fewer distractions.

One would like to think "Ocean's Eleven" is the overture to a symphony of romance between two stars who kindle tender romance like few others in the past 40 years.

You may bet Hollywood, checking box-office totals, will team them again. 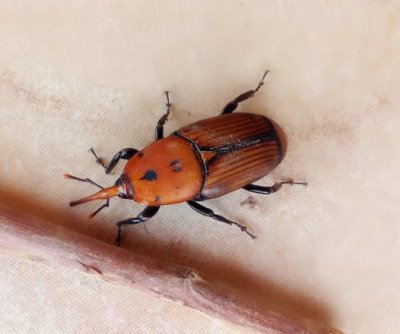 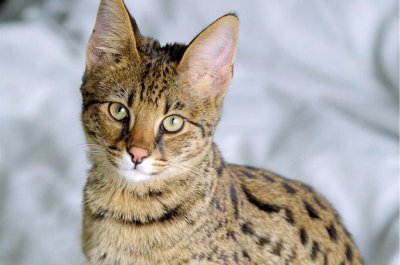