A study by the University of Chicago's National Opinion Research Center said the 1963 assassination of President John F. Kennedy was more emotionally devastating for Americans than the Sept. 11 terrorist attacks on the World Trade Center and Pentagon.

But faith, national pride and confidence in major institutions have soared to 30-year highs since the initial shock and anger following the terrorist attacks, according to the study.

"Emotionally, Kennedy's assassination seems to have had a larger impact on psychological well-being than the terrorist attacks," said Tom W. Smith, director of the General Social Survey and co-author of the report "America Rebounds: A National Study of Public Response to the Sept. 11 Terrorists Attacks."

Sixty-eight percent of the 2,126 people surveyed reported feeling nervous and upset after Kennedy was murdered on Nov. 22, 1963, compared with 51 percent after the Sept. 11 attacks, the study found. Additionally, 57 percent said they were dazed and numb in 1963, compared to 46 percent in 2001.

However, 60 percent said they cried after the attacks killed nearly 6,000 people in New York and Washington, compared to 53 percent after the Kennedy assassination.

The poll also uncovered the "great resiliency" and national pride of Americans. 97.4 percent of those questioned said they would rather be U.S. citizens than citizens of any other country. 85.3 percent agree America is a better country that most other countries.

49 percent said they made charitable contributions, 24 percent donated or tried to give blood and 84 percent said special prayers following the events of Sept. 11.

-- Which had a greater impact on you: the Kennedy assassination or the Sept. 11 terror attacks, and why?

Bush administration sources say U.S. investigators are leaning away from the theory that the current anthrax threat is directly connected to the Sept. 11 terror attacks.

Anthrax bacteria have been mailed to a variety of government and media offices. Three people have died.

Government sources, including Attorney General John Ashcroft, have consistently said they have not pinpointed the source of the mailings. "We are not able to rule out a connection with the terrorist acts of Sept. 11," Ashcroft conceded in a Tuesday news conference.

But government investigators, led by the FBI, have increasingly come to believe the anthrax threat is not directly part of the plot that led to the Sept. 11 hijackings and subsequent attacks on the twin towers of the World Trade Center in New York and the Pentagon outside Washington. Some 6,000 people died in the attacks.

That leaves two theories about the sources of the anthrax threat: No. 1, the letters are being mailed by domestic terrorists with their own agenda who are taking advantage of a national atmosphere of fear; and No. 2, the anthrax letters are being mailed by terrorists, of domestic or Middle Eastern origin, who have no connection to the Sept. 11 plotters, but who are in sympathy with them.

"It may be a combination" of the two groups, one administration source said.

Such speculation, however, doesn't mean the investigation has been changed. The FBI is pursuing every lead it can.

Government profilers also have not ruled out Sept. 11 plotters as the sources of the threat.

-- Who do you think is behind the current anthrax threat, and why?

Private possession of cannabis would no longer be an arrestable offense in Britain under proposals announced Wednesday that'd also allow cannabis for medicinal purposes.

Home Secretary David Blunkett said he's recommending that cannabis drugs -- including marijuana and hashish -- be re-classified as a Class C drug such as steroids and anti-depressants. The change would mean possession of the drug remains technically illegal, but in what commentators saw as a classic British compromise, the police will no longer bother to pursue the matter.

The new policy would save police time and "make clear the distinction between cannabis and Class A drugs like heroin and cocaine," where Blunkett promised a tough new crackdown on dealers in hard drugs.

The action was recommended earlier this year in a report commissioned by Britain's Police Foundation. The British government's decision also follows an experiment in the Lambeth district of London, where the local police chief decided that police time was better spent tackling other crimes.

Local police commander Brian Paddick found that each arrest for a cannabis offense took a policeman off the street for an average five hours, and prosecution in the courts cost an average $14,000. And the usual result was a $70 fine.

"This a very positive development because we in the United States always pay a lot of attention to what happens in Britain," commented Keith Straub, director of the Washington-based National Organization to Reform the Marijuana Laws (NORML).

-- Should marijuana laws in the United States be eased? Should possession of pot be legalized, or at least decriminalized? Why or why not? 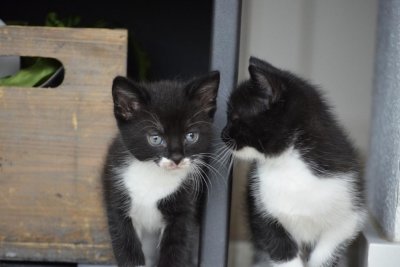 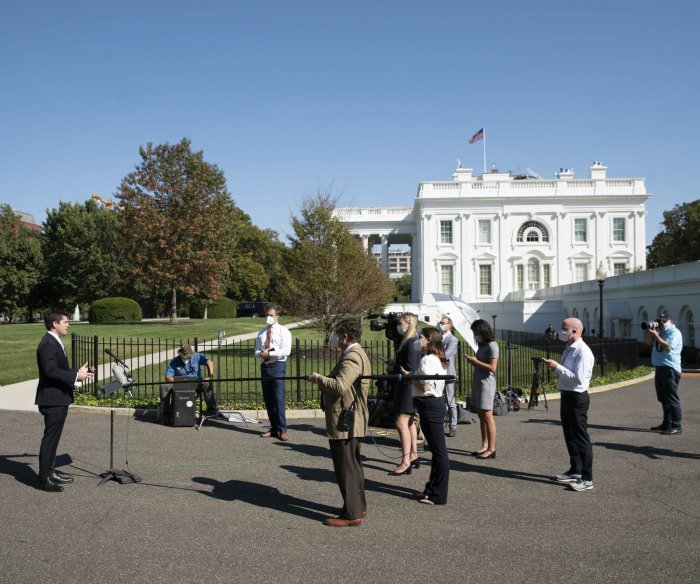