'Xanadu' gets new life on stage

LOS ANGELES, Oct. 12 (UPI) -- Amy Pietz -- a former star of the NBC comedy, "Caroline in the City" -- is trying her hand at producing with a kitschy stage version of the 1980 Olivia Newton-John movie musical, "Xanadu."

Newton-John played a muse who was assigned to inspire a roller-boogie artist, in a movie that Daily Variety called "a stupendously bad film whose only salvage is the music."

Conceding that the movie had its problems, Pietz called it "the last great escapist movie made."

"Xanadu Live" was scheduled to have its premiere in Los Angeles Thursday night, with a portion of the proceeds to benefit both the American Cancer Society's breast cancer programs and Equity Actor's Fight AIDS.

The production has Newton-John's blessing.

"I am thrilled that after 20 years 'Xanadu' is being celebrated live on stage," said the singer. "And I am moved that they have chosen to benefit a cause that is close to my heart."

Pietz said she knew she had to take on the project as soon as she saw the production at the Williamstown Theater Festival, last year -- adapted, conceived and directed by Yale School of Drama graduate Annie Dorsen.

"My husband and I saw the one-time-only presentation at Williamstown," said Pietz. "They had eight days of rehearsal, a few hours here and there, interns who could only work limited hours. They slapped this thing together and it had such joyous, magical, unbelievable, entertaining feelings about it that I leapt to my feet at the end. They couldn't even finish their piece. The audience rushed the stage before the last number and they couldn't go on."

Pietz called the experience "the most fun I have had at a theater" in years.

"I want everyone on their feet dancing by the end of the of the show," she said, "and joining to help fight (for) these very worthy causes."

The show features a cast of 24 roller skaters, dancing and lip synching as they mimic the performances in the actual film. Pietz told United Press International the actors are intentionally making fun of some of the poorer acting choices in the movie.

That is proving to be a challenge for the mostly young cast of "Xanadu Live."

"First of all," she said, "they are impersonating the actors who played the characters, mimicking the actors' choices. Hopefully, they are having fun with the poorer choices that were made on film, so they become physically heightened to the point where they become absurd."

But in so doing, the actors are also risking making themselves look like -- well -- like bad actors. That's not always such a hot idea when you're performing in Los Angeles, because you never know who's in the house.

The cast features Amie Barsky, better known as a contestant on CBS' "The Amazing Race." She also happens to be a professional dancer trained at the University of the Arts in Philadelphia, and a former Philadelphia Eagles cheerleader.

The Los Angeles production, which is scheduled to run through Nov. 11, has added some more sophisticated production elements and the audience seating is more formal, so Pietz expects it will be a bit harder to get the audience out of their seats.

"But that's my goal," she said. "To get people to forget about death and destruction for a little over an hour, and to raise money for charity."

Pietz admits that her first time out as a producer has been trying.

"I'm not a born producer," she said. "I'm a born performer. I have to bite my tongue sometimes, and there are many things that I want to tell the director, but I have to trust that she's going to handle my concerns without me bringing them up."

As a regular on "Caroline in the City" and "The Weber Show" on NBC, Pietz is an old hand at receiving notes -- not just from directors and producers, but from writers and anyone else with any authority who happens to be attending rehearsals.

"I got used to it," she said. "Comedies are so result oriented. The clock is ticking -- you have to get the product out quickly and it has to be funny now. If it isn't, you get fired or your show gets canceled. So I'm used to that rapid fire stuff now and it has really affected how I work in the theater."

Throwing caution to the wind, Pietz said that in her wildest dreams, "Xanadu Live" will be both a commercial and artistic hit.

She wants it "to feel like a drug to the people who are watching it, and that they really do forget that we're in a war, and go back to a different time when the cocaine was flowing, the sex was free and the music was great."

Not that she wants everybody to snort coke and have sex.

"I just want people to remember what that was like for a little while so they don't feel so depressed," she said. "If they do feel that way I hope the show can do a non-equity tour and continue to raise money for breast cancer." 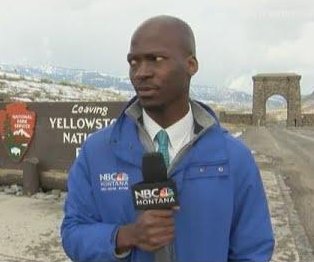 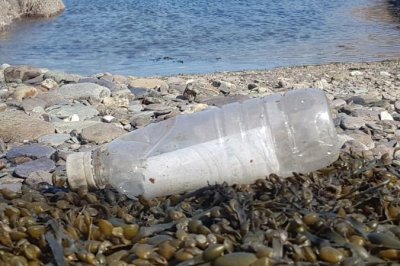 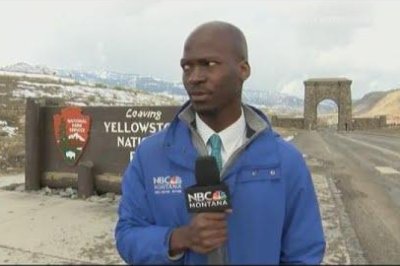