Mandy Barnett was born in 1975

Garth Brooks made country music history when his "Ropin' The Wind" LP debuted in the No. 1 position on both the Billboard country and pop charts in 1991

Suzy Bogguss went gold with "Something Up My Sleeve" in 1995

THIS WEEKEND IN COUNTRY MUSIC HISTORY

Gene Autry was born in Tioga Springs, Texas, in 1907

Willie Nelson was elected to the Hall of Fame in 1993

The Grand Ole Opry televised for the first time in 1950

Marty Stuart was born in Philadelphia, Miss., in 1958

Opry member Reba McEntire is donating her talent to appear on Michael Jackson's recording of "What More Can I Give." The all-star cast includes Jackson, McEntire, Billy Gilman, Celine Dion, Britney Spears, Destiny's Child, Mya and 'N Sync's Justin Timberlake. Jackson wrote the song in 1999 after meeting with Nelson Mandela. All proceeds from the single will be donated to the families of the victims of the Sept. 11 attack on America. Jackson's upcoming album, "Invincible," due on Oct. 30, will not include the single and a release date for the single has yet to be determined.

Garth Brooks had originally planned to release his duet, "Beer Run (B Double E Double Are You In?)," with George Jones as his first single off his new album. The change to "Wrapped Up in You" came after the tragic events of Sept. 11. Brooks said, "'Wrapped Up in You' is one of the best-feeling songs I've ever had the honor of recording." The single will be previewed at a news conference on Oct. 9 from the Country Music Hall of Fame in Nashville and will be released to radio the same day. "Beer Run" will be available on Jones' new CD, "The Rock: Stone Cold Country 2001," on Oct. 2.

Martina McBride was in Los Angeles on Sept. 26, and appeared on "Larry King Live" and "The Tonight Show" with Jay Leno. McBride sang her hit "Independence Day" on King's show and told him that the song has a whole new meaning now. She performed her rendition of "America the Beautiful" on Leno that brought the audience to their feet. After her performance, Leno said, "That's about the most wonderful version of that song I've ever heard."

Charlie Daniels is known for his straightforward music but also for his strong sense of patriotism. The Charlie Daniels Band has re-released "In America" to radio from a track on its new Audium/Blue Hat CD, "The Live Album." The track includes Charlie's thoughts and feelings about the Sept. 11 tragedy.

A second version of the song is also included and features comments from President Bush as he addressed the nation after the attacks. This version was compiled by Sean Lynch of Clear Channel's WMIL in Milwaukee and makes such a powerful statement that Audium decided to include it on the album as well.

Q. What artist had a hit with "Take It Like A Man" and can be heard reading Patsy Cline letters on the video "Remembering Patsy?"

A. Michelle Wright, who steps up to the Opry microphone on Sept. 28-29.

COMING TO THE OPRY STAGE:

(Written by Dan Rogers at Opryland in Nashville and edited by UPI. If you have questions about the Music City Report, contact Dan at drogers@oprylandusa.com) 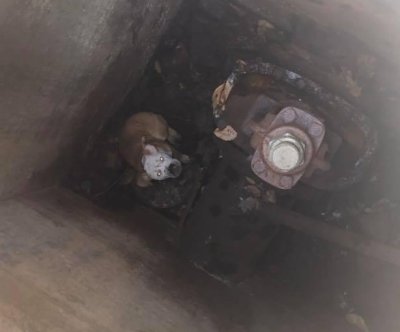 Odd News // 2 hours ago
Puppy rescued from well in Connecticut
Feb. 26 (UPI) -- Police and firefighters in Connecticut came to the rescue of a puppy heard crying from about 15 feet down in an old well.

Odd News // 7 hours ago
Iowa business breaks Guinness record with 113 spray tans in one hour
Feb. 26 (UPI) -- A tanning business in Iowa said it broke a Guinness World Record when an employee spray-tanned 113 people in under an hour. 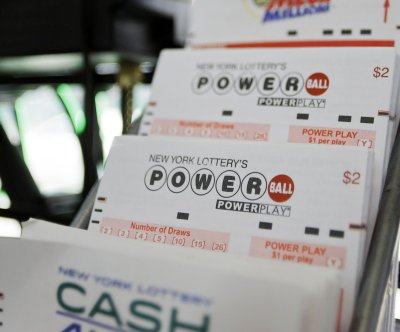 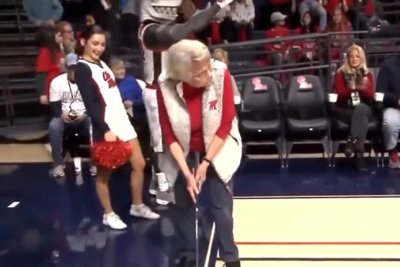