Hamas leader Mahmoud al-Zahar attends a rally against the kidnapping and killing of an Italian human rights activist by a Salafist group of radical Islamists, during a protest organized by Hamas, in front of the UN building in Gaza City, on April 15, 2011. International Solidarity Movement member Vittorio Arrigoni, 36, was kidnapped on April 14 by a previously-unknown Salafist group who posted video outlining their demands online. Hours before the 30-hour deadline expired, he was found hanged in an abandoned house in northern Gaza. UPI/Ismael Mohamad 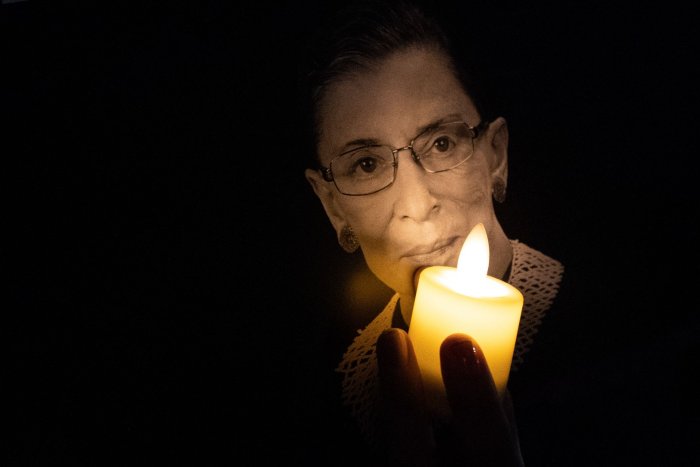 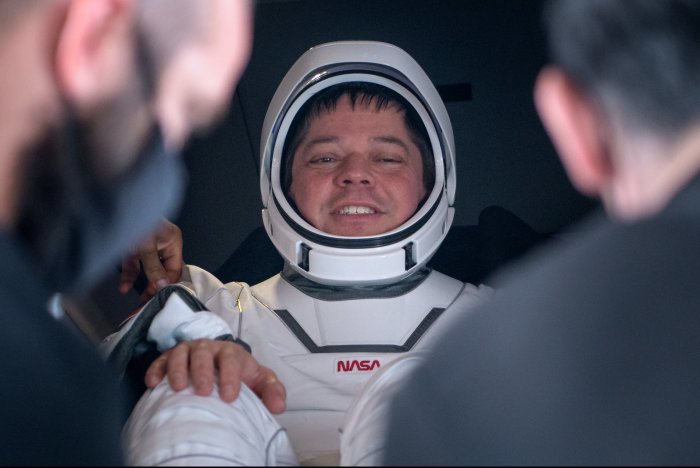