MIA2000082302-23 AUGUST, 2000, MIAMI, FLORIDA, USA: For the first time, the entire "Class of 83" is assembled at the same place at the same time. All six quarterbacks were selected in the first round of the 1983 NFL draft. They include John Elway, Todd Blackledge, Jim Kelly, Tony Eason, Ken O'Brien, and Dan Marino. Marino was honored by the Dolphins organization with an entire night of celebration entitled "A Tribite to Dan". mc/pw/Patrick Ward UPI 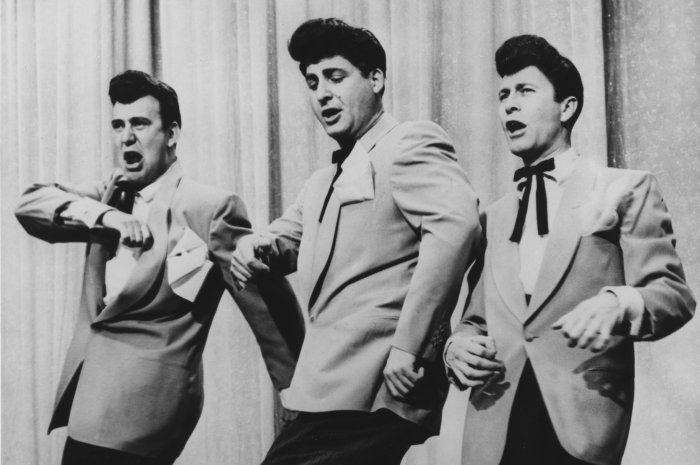