A Christian Prays In The Jordan River At Qasr al Yahud, West Bank

A Christian from Africa prays in the Jordan River at the Qasr al Yahud baptism site, near Jericho in the West Bank, August 3, 2016. The traditional site of the baptism of Jesus by John the Baptist is surrounded by fields of land mines left after the Six Day War in 1967. Several churches are not accessible to pilgrims because they are located behind barbed wire for five decades. Israelis and Palestinians have made a rare agreement to allow a UK anti-mine group, The HALO Trust, to soon begin to clear some 4,000 land mines. This will eventually allow Christian pilgrims to visit the churches that have been blocked for 50 years. Photo by Debbie Hill/ UPI 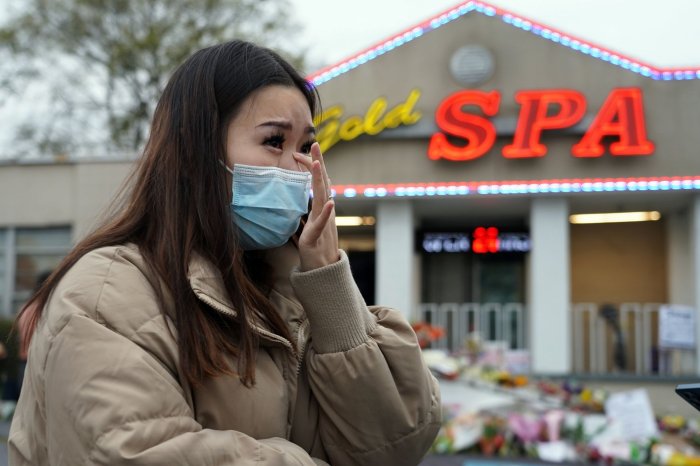