Hundreds March in Protest of Supreme Court Nomination in LA 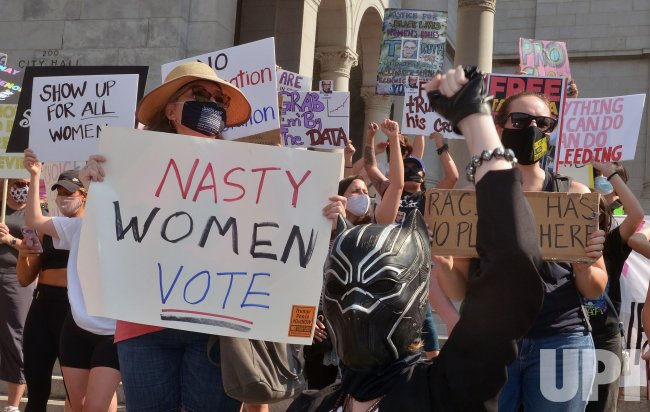 Hundreds gather at City Hall to protest the Trump administration's efforts to replace the late Supreme Court Justice Ruth Bader Ginsburg in Los Angeles on Saturday, October 17, 2020. Nationwide marches were held in an effort to not confirm the new justice until after the election. "It was Ginsburg's dying wish to not be replaced until after the election, and I think that we should honor that,'' said organizer Jenna Karvundis. Photo by Jim Ruymen/UPI 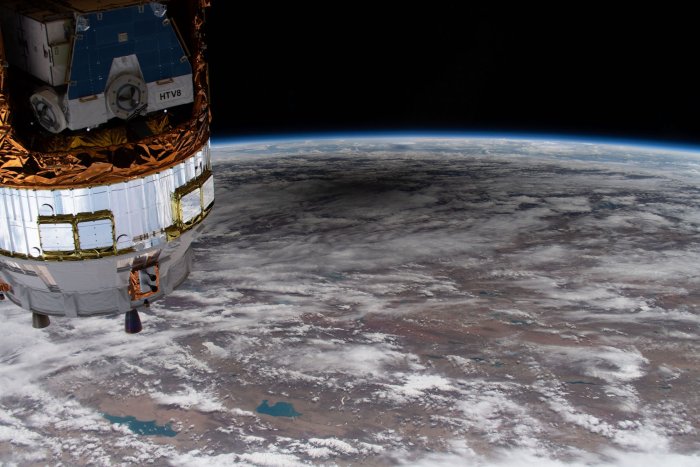