About 100 participants of Southern Mongolian march while shouting slogans during a rally against the government of Chinese Communist Party in Hibiya, Tokyo, Japan on Saturday, October 3, 2020. China's government ahead of the start of the new school year on September 2020, requires schools to use new national textbooks in Chinese, replacing Mongolian-language textbooks in Inner Mongolia. Since 1966, Cultural Revolution, the wave of repressions was initiated against the Mongol population of the autonomous region. Photo by Keizo Mori/UPI 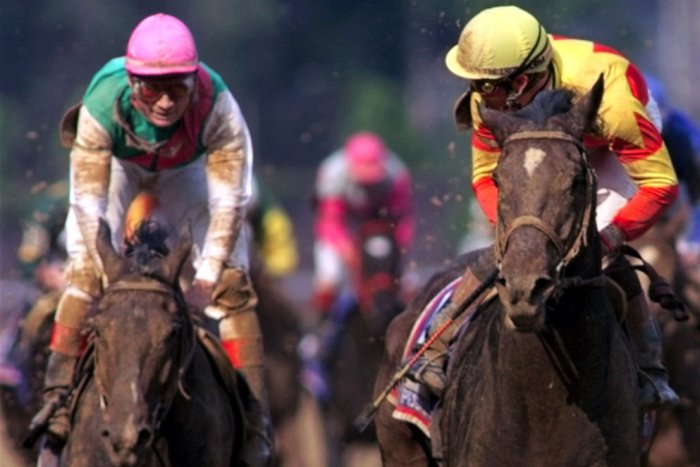