The left image shows the OSIRIS-REx collector head hovering over the Sample Return Capsule (SRC) after the Touch-And-Go Sample Acquisition Mechanism arm moved it into the proper position for capture, recently. The right image shows the collector head secured onto the capture ring in the SRC. Both photos, released by NASA on October 29, 2020, were captured by the StowCam camera. The OSIRIS-REx team will now focus on preparing the spacecraft for the next phase of the mission - Earth Return Cruise. The departure window opens in March 2021 for OSIRIS-REx to begin its voyage home, and the spacecraft is targeting the delivery of the SRC to Earth on September 24, 2023. UPI 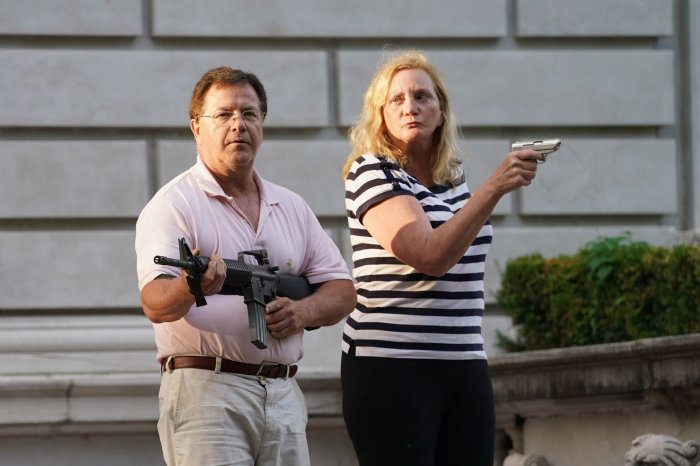 Pictures of the Year: Top images from 2020 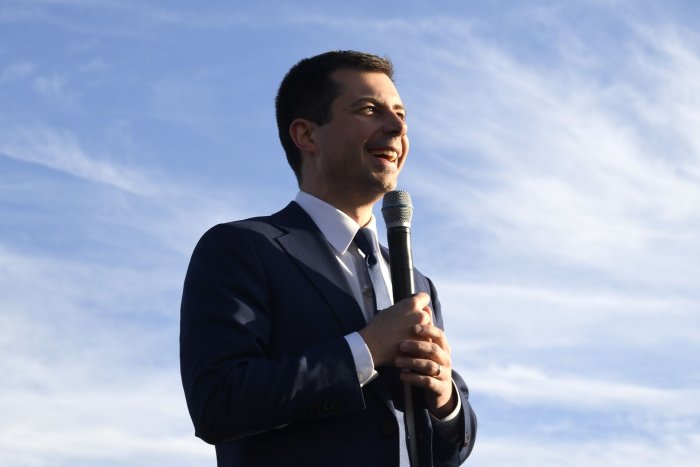 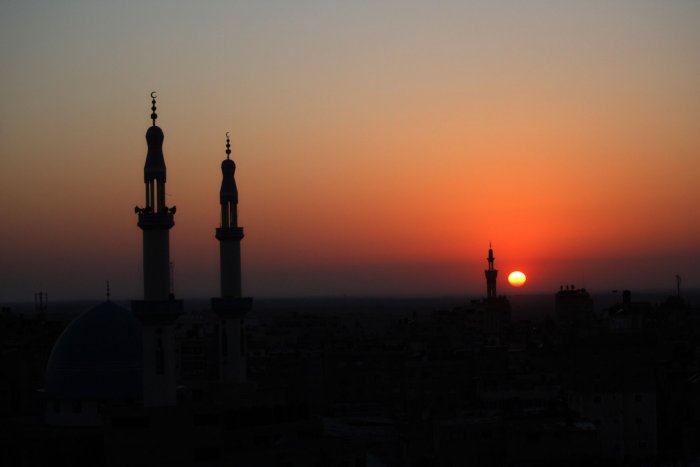 Meet the women of the 117th U.S. Congress
Back to Article
/