U.S. President Donald Trump, left, speaks as Kevin McAleenan, acting commissioner of the U.S. Customs and Border Protection (CBP), center, listens while participating in a Customs and Border Protection (CBP) roundtable discussion after touring the CBP National Targeting Center in Sterling, Virginia, U.S., on Friday, Feb. 2, 2018. Trump is looking to ratchet up pressure on lawmakers to consider the immigration proposal he unveiled in Tuesday's State of the Union using the visit as an opportunity to again argue his proposal would bolster the country's borders. Photo by Andrew Harrer/UPI 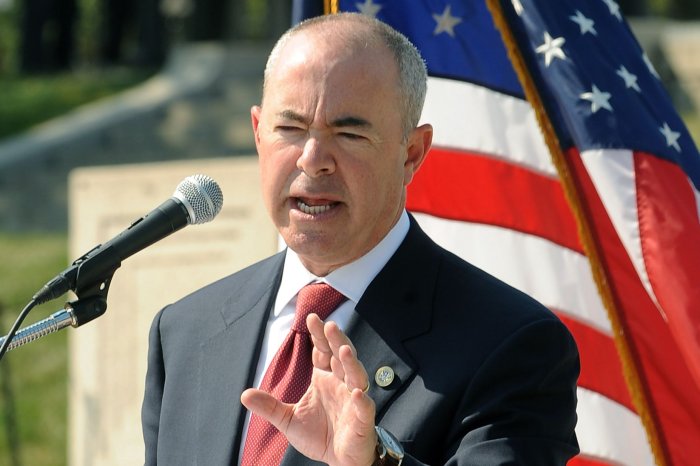 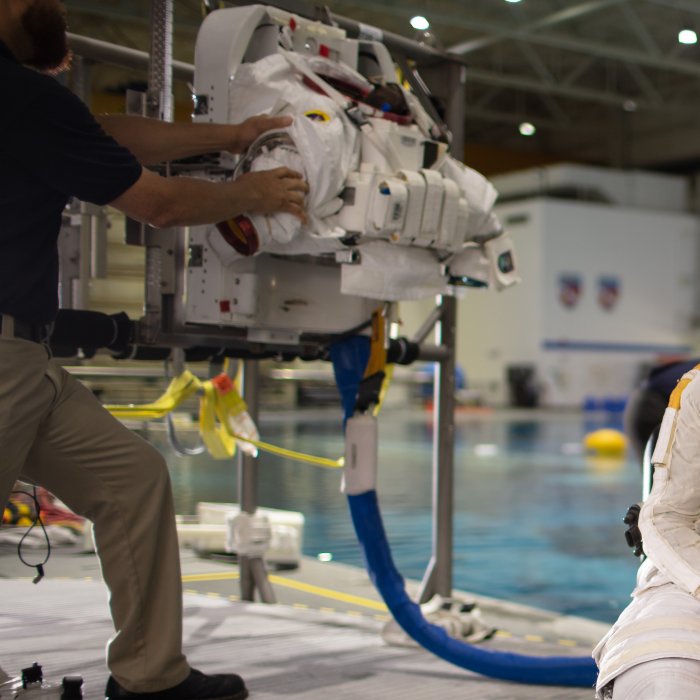