Local activists Nylisha stands over the very spot where George Floyd was murdered at Chicago Ave and 38th Street after the news of a a guilty verdict was delivered following the second day of jury deliberations in the Derek Chauvin trial in Minneapolis, Minnesota on Tuesday, April 20, 2021. Former police officer Derek Chauvin was found guilty of second-degree unintentional murder, third-degree murder and second-degree manslaughter in the death of George Floyd. Photo by Jemal Countess/UPI 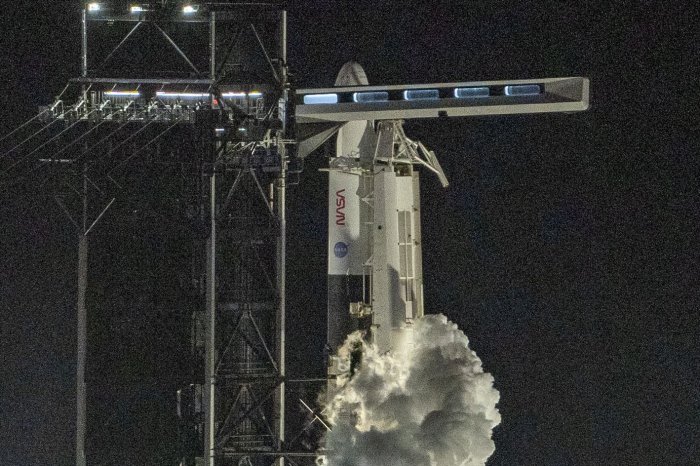