Kyle Chandler attends the "Godzilla: King of the Monsters' premiere in Los Angeles

Cast member Kyle Chandler attends the premiere of the sci-fi motion picture "Godzilla: King of the Monsters" with her husband Renn Hawkey and their daughter Gytta Lubov Hawkey and son Fynn Hawkey at the TCL Chinese Theatre in the Hollywood section of Los Angeles on May 18, 2019. The film tells the story of the crypto-zoological agency Monarch faceing off against a battery of god-sized monsters, including the mighty Godzilla, who collides with Mothra, Rodan, and his ultimate nemesis, the three-headed King Ghidorah. Photo by Jim Ruymen/UPI 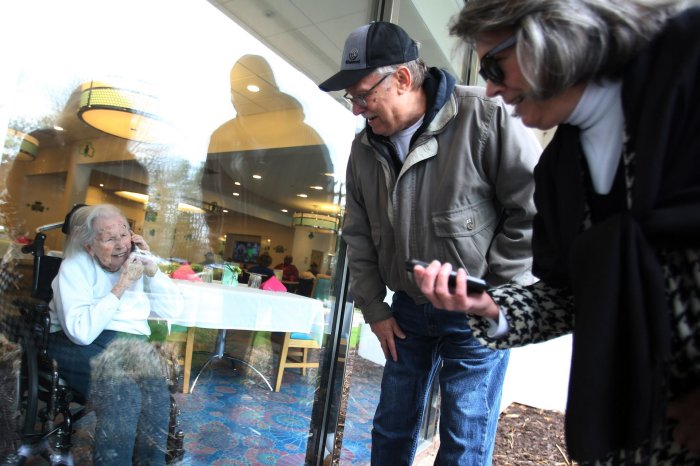 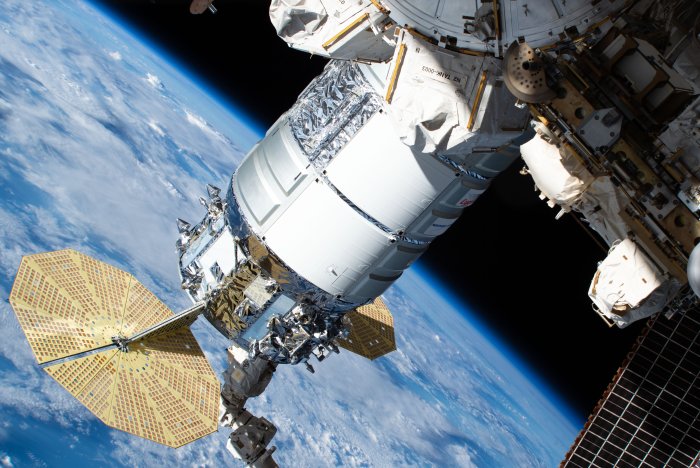