Bono of U2 makes a speech before the unveiling of a giant 24' x 10' tapestry honoring John Lennon in the presence Amnesty International Secretary General Salil Shetty at the Ellis Island National Museum of Immigration in New York City on July 29, 2015. The tapestry was commissioned by Art for Amnesty founder Bill Shipsey as a thank you to Ono for giving Amnesty International the rights to record cover versions of Lennon's post-Beatles songs in 2004, allowing Amnesty to raise over $5 million in royalties since. Bono, The Edge and music business impresario Jimmy Iovine have donated the tapestry to The Statue of Liberty-Ellis Island Foundation for display. Photo by John Angelillo/UPI

Betty White turns 98: A look back

Ariana Grande through the years 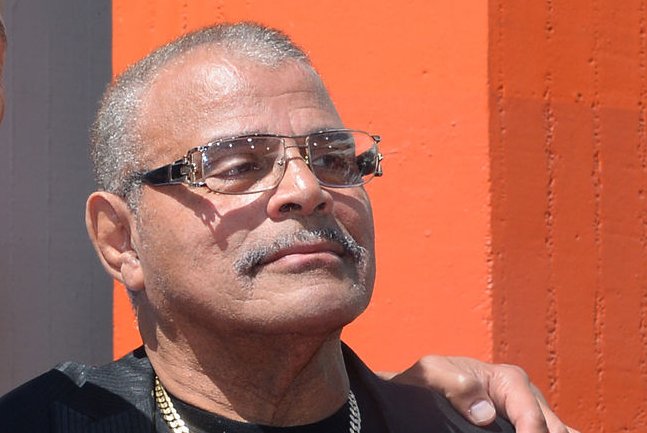 Celebrities get silly on the red carpet 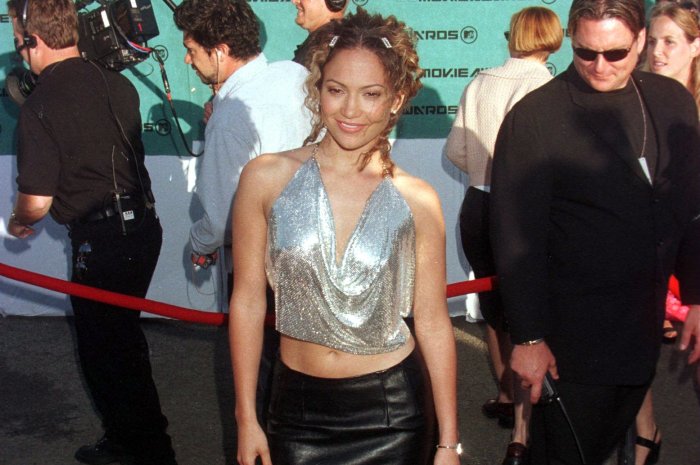 Jennifer Lopez turns 50: A look back
Back to Article
/