Pittsburgh Panthers Nathan Peterman calls out a play in the first half against the Northwestern Wildcats at the Pinstripe Bowl at Yankee Stadium in New York City on December 28, 2016. Northwestern running back Justin Jackson had a record-setting performance against Pitt with 224 rushing yards against the Panthers to set a Pinstripe Bowl record and his three touchdowns lead the Wildcats past the Panthers in a 31-24 victory. Photo by John Angelillo/UPI 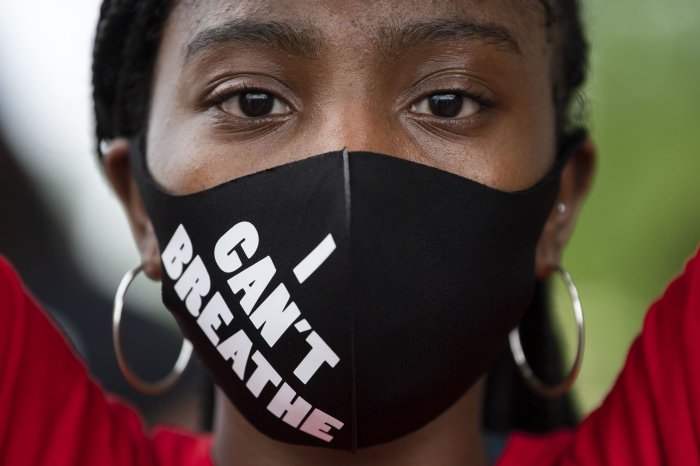