Afghan President Hamid Karzai (2 L) walks across the tarmac with US and NATO forces in Afghanistan Commander Gen. Stanley McChrystal (R) upon arrival at Bagram Airfield on May 8, 2010. Karzai said the United States and its allies still have a long way to go before their security operations are successful in his country. "We have traveled far together, but the international effort in Afghanistan still has miles to go," Karzai wrote in an op-ed piece in The Washington Post. "We are not yet delivering security to large portions of the country." UPI/Massoud Hossaini/POOL 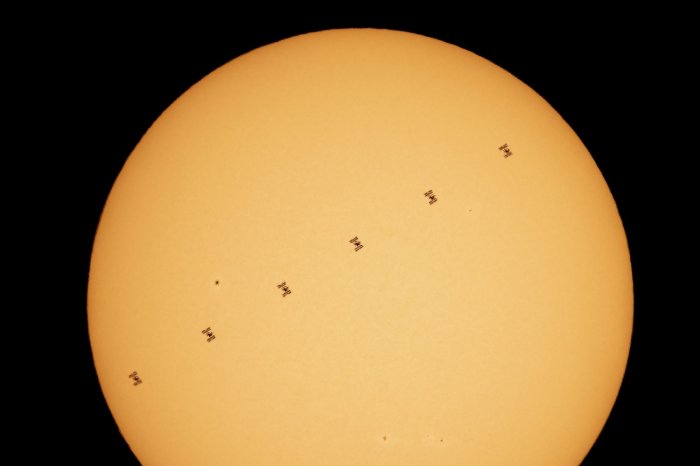