Former St. Louis Cardinals catcher and future National Baseball Hall of Fame member Ted Simmons, talks with reporters after unvieling his new statue outside of Busch Stadium in St. Louis on Saturday, July 31, 2021. Simmons, who will be inducted into the Hall of Fame on September 8, 2021, played for St. Louis from 1968-1980. At the time of his retirement in 1988, Simmons led all catchers in career hits and doubles and ranked second in RBIs behind Yogi Berra and second in total bases behind Carlton Fisk. Photo by Bill Greenblatt/UPI 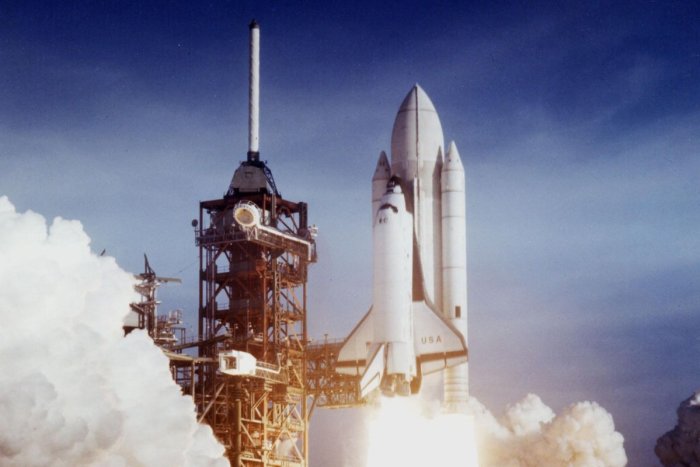