The formerly mysterious top half of a 26-foot statue of Marilyn Monroe in Chicago was revealed to the public Friday.

The bottom half of the sculpture, which depicts Monroe's subway-grate stance from "The Seven Year Itch," was revealed earlier in the week, but the top half had remained covered, sparking speculation that the face at the top may not be that of the famed actress, the Chicago Tribune reported Friday.

However, the full sculpture, by New Jersey artist Seward Johnson, was revealed to the public Friday as a faithful recreation of Monroe's image.

The statue, installed at Pioneer Court on Michigan Avenue, was sponsored by Zeller Realty Group.

People pose for pictures with 'Forever Marilyn', a sculpture by Seward Johnson, on July 15, 2011 at Pioneer Plaza in Chicago. Inspired by Marilyn MonroeÕs iconic pose from the 1955 movie 'Seven Year Itch', the stainless steel and aluminum sculpture stands 26 feet tall and weighs 34,000 pounds and will be on display through the spring of 2012. UPI/Brian Kersey | License Photo 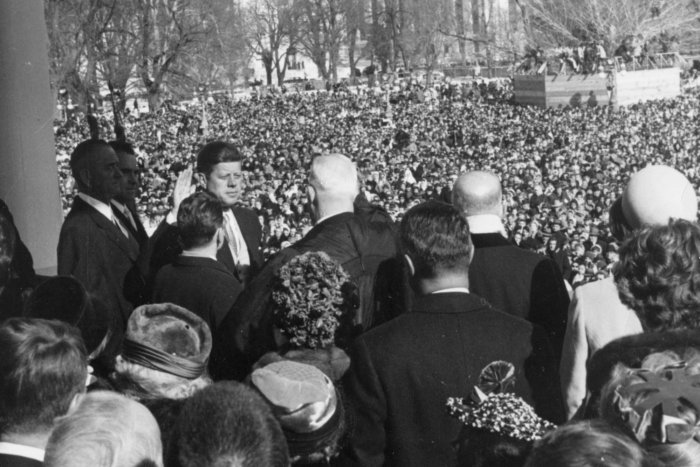